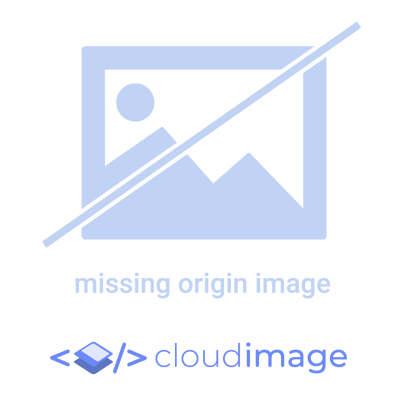 From the past 3 blog posts on Artificial Intelligence (AI), Machine Learning (ML) and Deep Learning (DL), you should by now, have an idea of the basics. I hope I have whet your appetite by the potential for ML, but the some of apprehensions that surround it too.

The good news is that you are still interested! So the next natural step is to ask, "How can I start Machine Learning myself, and build an AI that'll do all my coding for me?" (Or ... is just my dream?) Luckily, there are many open sourced resources such as TensorFlow, by Google, Amazon Lex, Polly and Rekognition, by Amazon and Microsoft's Cortana (are you getting the idea?), to name but a few.

TensorFlow, released in November 2015, is an open sourced library by the Google Brain Team. Originally called DisBelief, Google uses TensorFlow across a range of it's products and services. From the obvious, deep neural networks for search rankings, to the subtle, automatic generation of email responses and real time translations.

The main language for Machine Learning, for much of it's history, is in Python, as it is built upon C/C++. Python also has a very well developed and powerful scientific computing library NumPy, allowing users to do very efficient and complex neural networks with relative ease. Due to the longevity of Machine Learning's relationship with Python, the community is strong and libraries are rich.

But, "what if I don't want to use the bad concurrency models in Python and use the sane concurrency model in Clojure?" I hear you cry! Luckily, TensorFlow has just released it's Java API. Although it is still new and comes with a warning that it is experimental, you have the first in-roads to TensorFlow and Clojure. Along with the majority of Java libraries, TensorFlow has it's own Maven Repository so getting started with TensorFlow in Clojure is as easy as adding

to your project and then importing it into your namespace.

Comparing the TensorFlow Python API, to the TensorFlow Java API, you will immediately see a massive disparity in the libraries available, making operations that are relatively straightforward in Python, difficult in Java and hence Clojure.

However, for computing matrices and other statistical operations, Java has a wealth of options such as ND4J. If you'd rather use a Clojure Library, there is Incanter, Core.Matrix or Clatrix that can have similar capabilities.

An alternative option is to do your TensorFlow operations (or Machine Learning Operations) in Python and simply call you results in Clojure. The beauty of programming is that you are not penned into one language, you have the ability to choose based on your personal preferences.

For an interesting article that goes into more depth about Clojure, Deep Learning and TensorFlow, follow here. 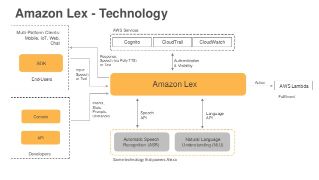 Amazon Lex is a service used for conversations by either voice or text. It comes with a ready-made environment allowing you to quicky make a natural language "chatbot". Amazon Lex comes with slack integration so you can build a chatbot in any case you desire (it can respond to any pesky chat messages on your behalf). The technology you'd be using with Lex is the same that is used by Alexa. This means the text and voice chats are tried and tested, being used in a commercially viable product that can be bought by you and me.

With Lex, the cost is $0.004 per voice request and $0.00075 per text request, so you are able to a large number of interactions with you chatbot for a low cost.

Amazon Polly is a service that turns text into speech. Polly uses deep learning technology to turn text (words and numbers) into speech. It sounds like the human voice and can speak 24 languages. You are able to cache and save the speech audio to be able to be replayed it when you are offline, or if you want distribute it.

For Polly, you pay per character converted from text to speech. As you have the ability to save and replay speech, for testing purposes the cost is low. 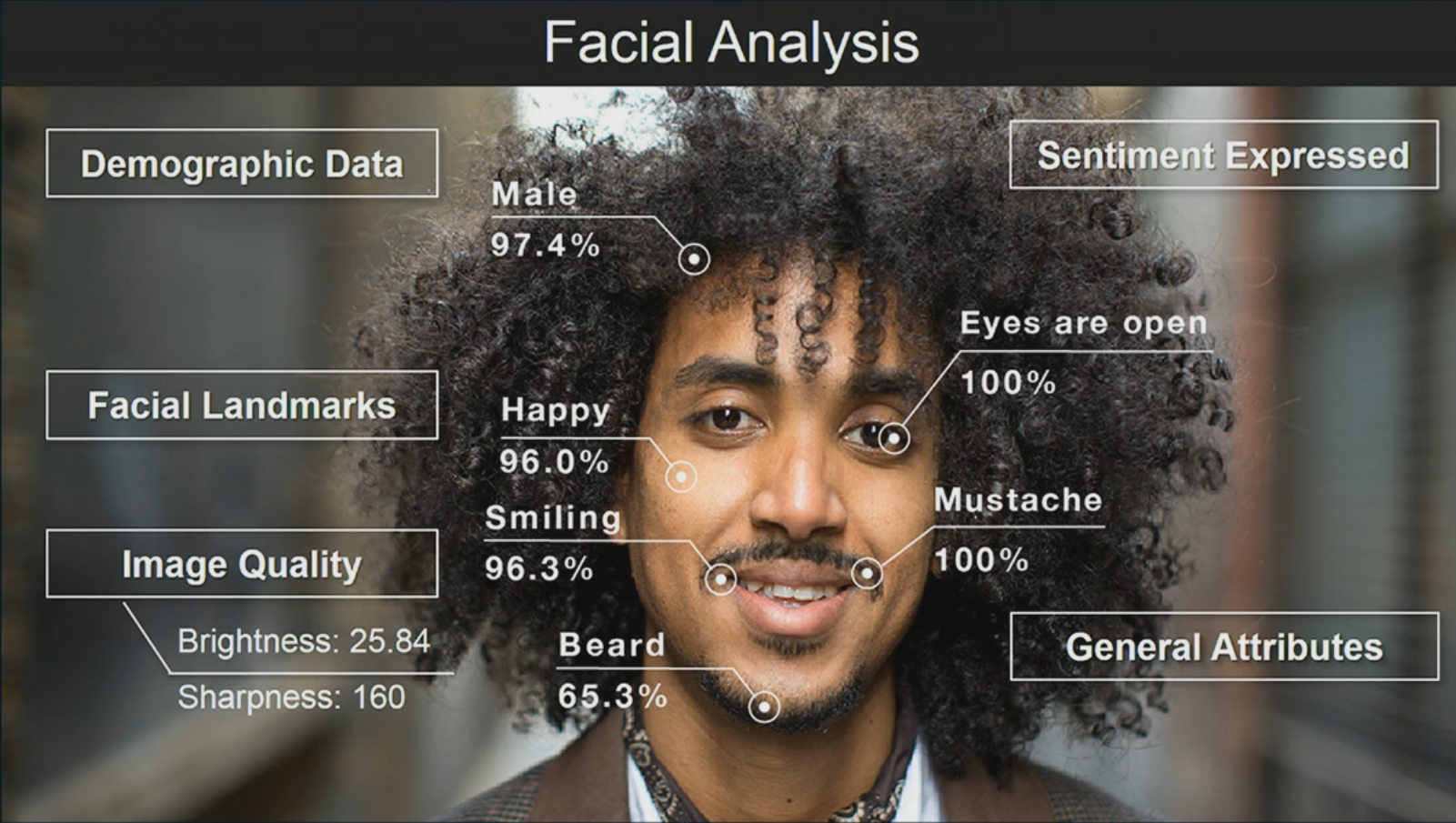 Amazon Rekognition is used for image analysis. The "Hello World" equivalent for deep learning is MNIST, classifying images of dags and cats. Rekognition gives you the ability to do just that, with the added benefit of visual search. The technology is actively used by Amazon to analyse billions of images each day for Prime Photos. A deep neural network is used to detect and label the details in your image, with more labels and facial recognition features continually being added.

Testing with Rekogntion allows you to analyse 5000 images per month and store 1000 face data each month for 12 months.

Coming from Amazon, Lex, Polly and Rekognition come ready with integration into your existing Amazon infrastructure, and are able to coexist with other Amazon WebServices such as S3 and Elastic BeanStalk.

All 3 Amazon products are now available for you to test. All you need is an Amazon account and you are up and running.

The products are out-of-the-box, meaning you can easily get them up and running, having a simple working product in a short amount of time. However, due to this ease of starting up, it means the learning gradient of customisation is steeper.

Microsoft's Cortana, released in 2014 as a competitor to Google Now and Siri is a digital personal assistant for Windows 10, Windows 10 Mobile, Windows Phone 8.1 Microsoft Band, Xbox One, iOS and Android. Cortana provides many different services:

Cortana uses Microsoft's Cognitive Toolkit (CNTK), a Python based deep learning framework which allows a machine to recognize photos and videos or understanding human speech by mimicking the structure and functions of the human brain. Using CNTK, you have access to ready-made components, the ability to express your own neural networks. You are also able to train and host your models on Microsoft's alternative to Amazon Web Services, Azure. 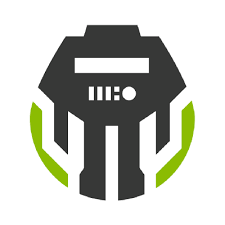 A Clojure library for neural networks is Cortex. An excellent article on the capabilities of cortex can be found here

As it is written in Clojure, Cortex has the obvious benefit of being easily integrable into your current application. However, it doesn't have the same backing of major companies nor the longevity of other frameworks. An advantage is that Cortex is being actively developed with improvements being made consistently. If you want a more tried and tested framework to begin your deep learning journey, Cortex may not be the right framework for you, rather something for you to come back to once you have a better understanding.

Caffe is a deep learning framework, created by Berkeley AI Research. It is Python based that gives Expressive Architecture, Extensible Code, Speed and already has an established community.

Theano is also a Python Library. Although not strictly a Deep Learning Framework, it allow you to efficiently evaluate mathematical expressions with multi-dimensional arrays. Theano, works along the same lines as TensorFlow, using multi-dimensional arrays as tensors. Theono uses automatic differentiation on a neural network, which is the bases of backpropagation.

Torch is a Machine Learning Library, released in 2002, based on Lua. Torch also provides an N-Dimensional Array (Tensor) that has the basic operations for indexing, slicing, transposing, type-casting, resizing, sharing storage and cloning. Torch is maintained and used by a variety of companies, including Facebook AI Research, Google's Deep Mind and Twitter.

Although it's been around for a while, Machine Learning and Deep Learning have only come to the fore-front of the programming world in the past 5 years. People were just starting to test the waters at the beginning of the century and so much has happened in a small amount of time.

Now we come to Clojure. Clojure is even younger, so the community doing both Clojure and Machine Learning is very small indeed. Luckily Clojure has Java and all it's resources to fall back on. As Machine Learning and Clojure separately become more popular the community using both technologies will grow alongside.

The Deep Learning Libraries and Frameworks I have provided in this article are by no means an exhaustive list. They have their own subtle differences, enough for you to make your own personal choice. However, it is important to say that there are many other examples out there, but I feel these are some great choices to get you going.