Use buddy's json tokens to authenticate your single page application 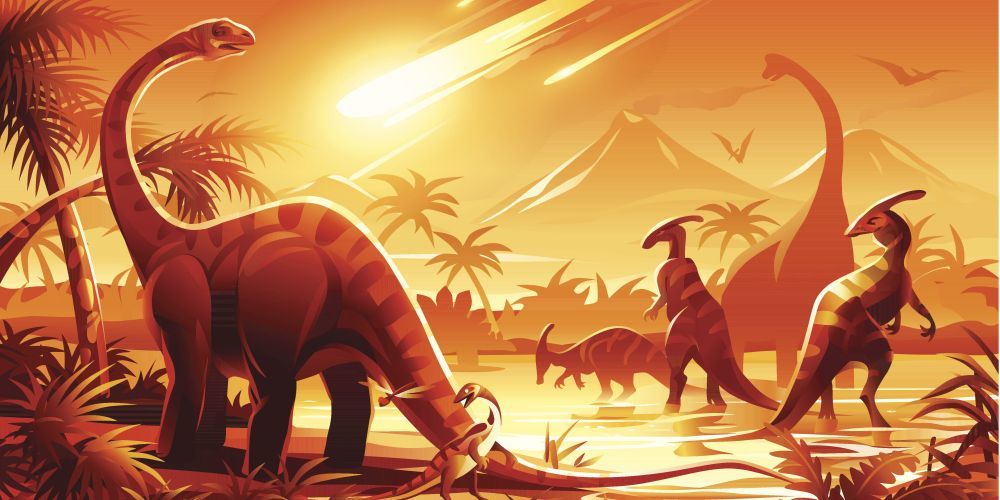 The Web After Tomorrow will be populated by apps: standalone, in-browser, Javascript applications. Mobile devices set a high bar for user experience that we’re now demanding from the web: we want interfaces that provide instant feedback, are always up to date and gracefully degrade when offline (just to name a few).

Just like a mobile app is concerned about visualisation, user interaction, caching and syncing so will be the next generation of JS apps. "Web" is just another platform to target along with iOS and Android, with its own apis, quirks and strengths, but with no special treatment.

Clojurescript has great potential to shine in this scenario. Not only is the language well suited to manage the inherent complexity of a rich client software, but the tools commonly found in a Clojure stack (Datomic, core.async, transit, Om) are already designed for a modern approach to applications development. Single page Clojurescript apps matter .

In such a world you can serve your application from any generic static web hosting such as Amazon S3 or specialised ones like divshot. Your app would access and consume any number of services: twitter, slack, github, dropbox, etc. Your server and database, if any, would not be a special case anymore.

So if you still need to deploy a server and a database to store users and stuff, why would you set up something so ad-hoc like Http Session to manage authentication? Do like any other service that you integrate would do and use Json Tokens instead.

There are plenty of resources that already discuss in detail what these tokens are and why you should use them, so I’m just going to summarise it for people too lazy to follow links.

In a nutshell this is how token authentication works:

And it's great for these reasons (among others):

Show me the code already

Most people know and use friend as a security library for Clojure, but that's not the only one. Buddy is an excellent alternative, provided with extensive documentation and modular structure, which means it's not tightly coupled to Ring. That's good, because the following example uses pedestal (it oubviously works just as well with Ring).

The important bit is the line (jwe/encrypt claims secret encryption). After we've successfully authenticated the user we create a claims map. The most relevant key is the expiration (set at three hours in the example above) otherwise the user will be forever authenticated. This claims map can be merged with any other data that you might want to get back when you decrypt the json token sent by the client. In the example we're extracting the user info from a Datomic reference.

When the client sends back the token we can check the authentication and assoc the identity to the request without an extra round trip.

(Thumbs up for pedestal interceptors for making it easy to early terminate a request if the authentication fails, instead of the usual try/catch/error-fn dance required by ring middlewares. )

You can place this interceptor at the root of an authenticated route and any path under it will see the decrypted token under the :identity key.

Now that you know if a user is authenticated, you probably want an interceptor that checks if the user is allowed to access that resource.

The function user-allowed? obviously depends on your business domain, but the concept is the same: we're checking if the user represented by {:db/id X :user/role Y :user/company Z} can access a specific resource. Placing check-permission at the root of some paths will short circuit the request if the user is not allowed to call that handler.

Here's how everything plays together in with pedestal's route definition.

If you're doing user authentication in your Clojurescript app you might want to switch to Json Tokens instead of sticking with Http Session to make the server simpler to use, scalable and mobile ready. Json Tokens are approved by Master Pai Mei himself.