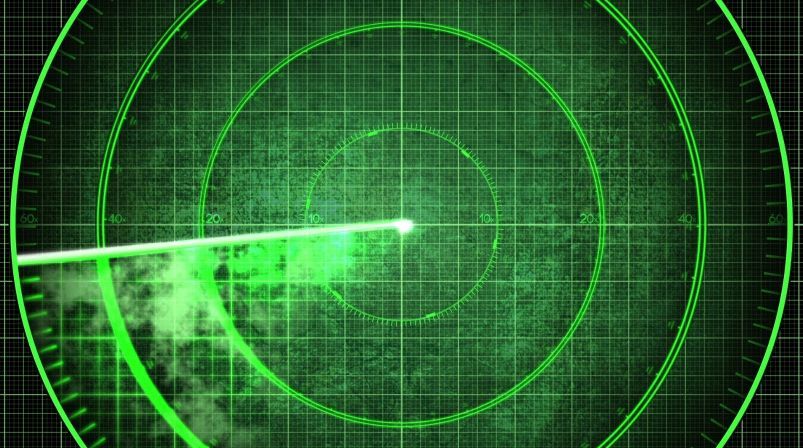 This post introduces and describes the background to our Clojure Technical Radar.

Why create a technical radar? We thought it would be interesting as an exercise for ourselves, but also to help others new to the Clojure landscape. Clojure applications typically consist of finer grained libraries as opposed to all consuming frameworks and whilst choosing which library to use can be fun, it can also be daunting.

The main technical radar people know about is the one produced by ThoughtWorks. The joint strength and weakness of this radar is that it's a very broad view of the software industry. It covers aspects of process such as 'pair programming', to architectural styles - 'microservices', to much more fine grained technical libraries. Whilst there are 'blips' for specific libraries, in general the single radar can't hope to be a deep dive into any one particular technology or language stack.

So in musing this radar we had the idea, what would our own Clojure specific technical radar look like? Would it be useful? ThoughtWorks encourage us to build our own radar and spell out the rationale behind them in more detail.

So we started hacking and produced our radar. Initially I looked at Brett Dargan's JavaScript rendition, but after a brief spell of playing around, you kind of get sucked in to building your own. We built ours using dynamically marked up SVG in ClojureScript, and we'll be open-sourcing it in due course. The main learning I have taken away is to not fear 'raw' SVG for drawing on websites, it's quite powerful and amazing.

After construction, thought turns towards what to put on it? Do we put every Clojure library on there we've ever heard of? No we can't do that, there's too many.

What's in the Radar?

For this radar to be useful, the minimum requirement for libraries is that they need to have permeated our collective consciousness enough as to warrant thoughtful categorisation. For example at the time of writing none of us (about 50 reviewed the radar) have used Mount. But at the same time, it's definitely on our radar as it looks compelling. Other libraries that we've heard about in passing haven't made the cut.

There will also be libraries that should absolutely be on there, but we've that simply omitted through lack of exposure, or unavoidable negligent forgetfulness. Other groups of developers will have used other libraries and their radar would be different, and that's great. We're not aiming to produce an authoritative or prescriptive radar, just a subjective view of what one particular group of developers are thinking.

Finally, there are many libraries that wrap specific database clients or Java libraries. A case in point in Elastisch - an ElasticSearch client lib. We've got potentially interesting views on this library, but the problem is that there are many different database client libs out there, and they don't have the same impact on the core development experience the way other libraries do. Also the verdict will usually be the same; potentially helpful, but don't use without considering going direct (either using an underlying Java API, or hitting a REST endpoint).

Where do you put blips? For this radar we're following the ThoughtWorks approach with Hold, Assess, Trial and Adopt. When adding items to it, it occurred that we might generate tension by passing judgment on the various libraries, when the library authors themselves have devoted so much time and energy into building them, and have helped us all by open sourcing for our general usage. We don't want this radar to be in anyway disrespectful, and I repeat again that it's a purely subjective view. Development styles may play a part, and other developers subscribing to higher rigors of software craftsmanship may have a more refined opinion.

ThoughtWorks produce their radar twice a year. We'll see if ours is useful for others first, and on the basis of this would we produce further iterations.