If you know how to do it 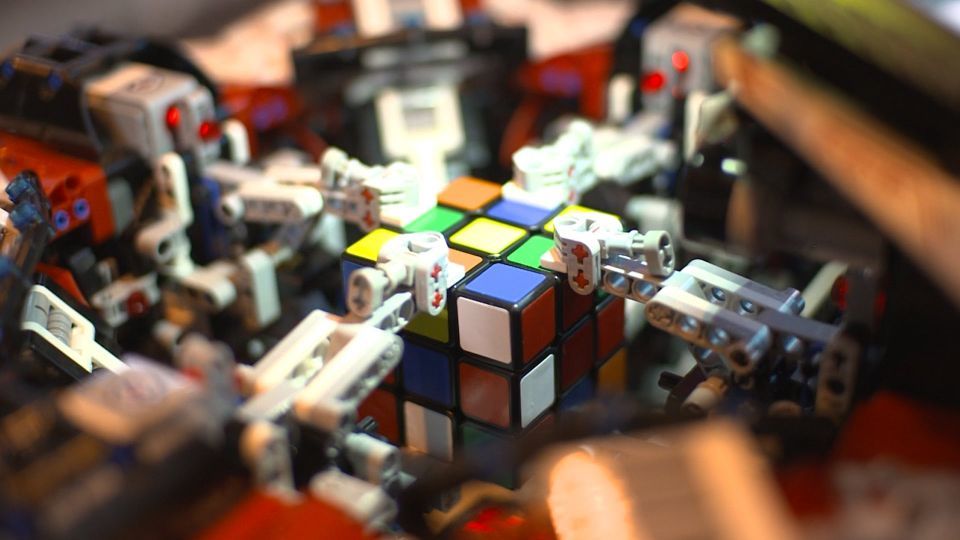 What is wrong with native app development?

I’ve always enjoyed writing mobile apps (although I considered it being way harder than it should be). The combination of complex build tools, monster IDEs, proprietary software, slow feedback cycle and terrible API designs, seemed to conjure endless obstacles between me and the app I am developing.

When React Native came out I hoped it would bring an end to this suffering, but it turned out to be yet one more layer of complexity on top of a broken ecosystem. After the announcement of Create React Native Apps and Facebook collaborating with Expo I can now say the entry barrier to native apps is as low as writing a web app.

How does Expo fix it?

Expo takes the bold stance of not allowing you to write any native code at all. Together with React Native, it exposes a JS-only SDK wrapping of most of the native API’s, and then runs your app inside the Expo client. This means you cannot perform sophisticated hardware control (but most likely, you won't need to if you stick with basic audio/video/bluetooth controls). Then, you can write a pure JS app that gets rendered with native components.

The experience has been crafted extremely well. You only need to learn a smaller, more coherent set of API’s and you are able to write a more compact and easier to maintain code. More importantly, you can choose your own development tools, since you don't need to own a Macbook or install Android Studio to run it. Your app is dynamically fetched and updated on the fly, so there is no need to go through a complex release process and distributing it is as convenient as sharing a link. 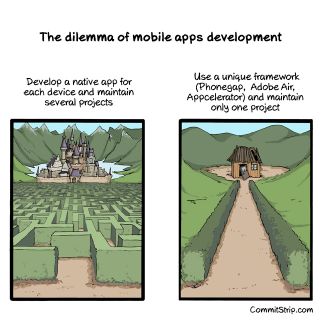 In the past I have used Cordova and similar strategies to write apps in pure JS, but the result was never on-par with a native app. With Expo, you really get the best of both worlds.

Just how easy it is to add ClojureScript to Expo?

Then add the following ClojureScript files

Compile your cljs files using lumo and serve the app:

Congrats! You now can run a ClojureScript app on iOS from a Linux laptop with just node installed!

A good exercise is to try and convert some simple examples to ClojureScript, like those you find in the Snack playground. If you’re feeling lazy, you can simply clone this repo which also shows continuous deployment done via Travis CI.

Where do you go from here?

Just like every other Clojure developer you're probably very spoiled because you came to rely on powerful tools:

In order to use this toolchain you need to bring in leiningen and/or boot and the setup is a bit more convoluted. Fortunately, the community already has developed a template where all these problems have been solved for you. Obviously, it has many more moving parts compared to the simpler setup above, but it just works™ 1.

Is it production ready?

ClojureScript moves fast and there are already various apps in production built this way.

You will find plenty of resources on cljsrn.org to help you writing ClojureScript apps with React Native. Everything from the newest React Navigation library to a Graphql client can be easily adaptable to your needs. It's early days but I feel ClojureScript + Expo is one of the best options for building large, sophisticated apps on mobile. 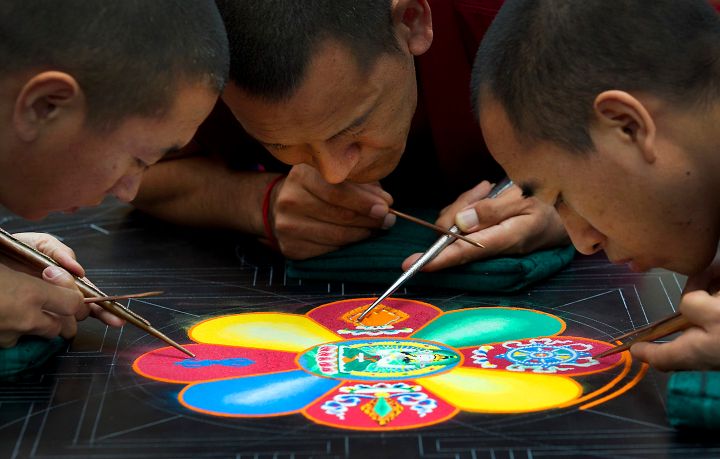 1 Big shout out to tiensonqin for putting this together and to every other person hanging around in the #cljsrn channel for this massive achievement. It's incredible how much has been done by the community with small, incremental contributions. back