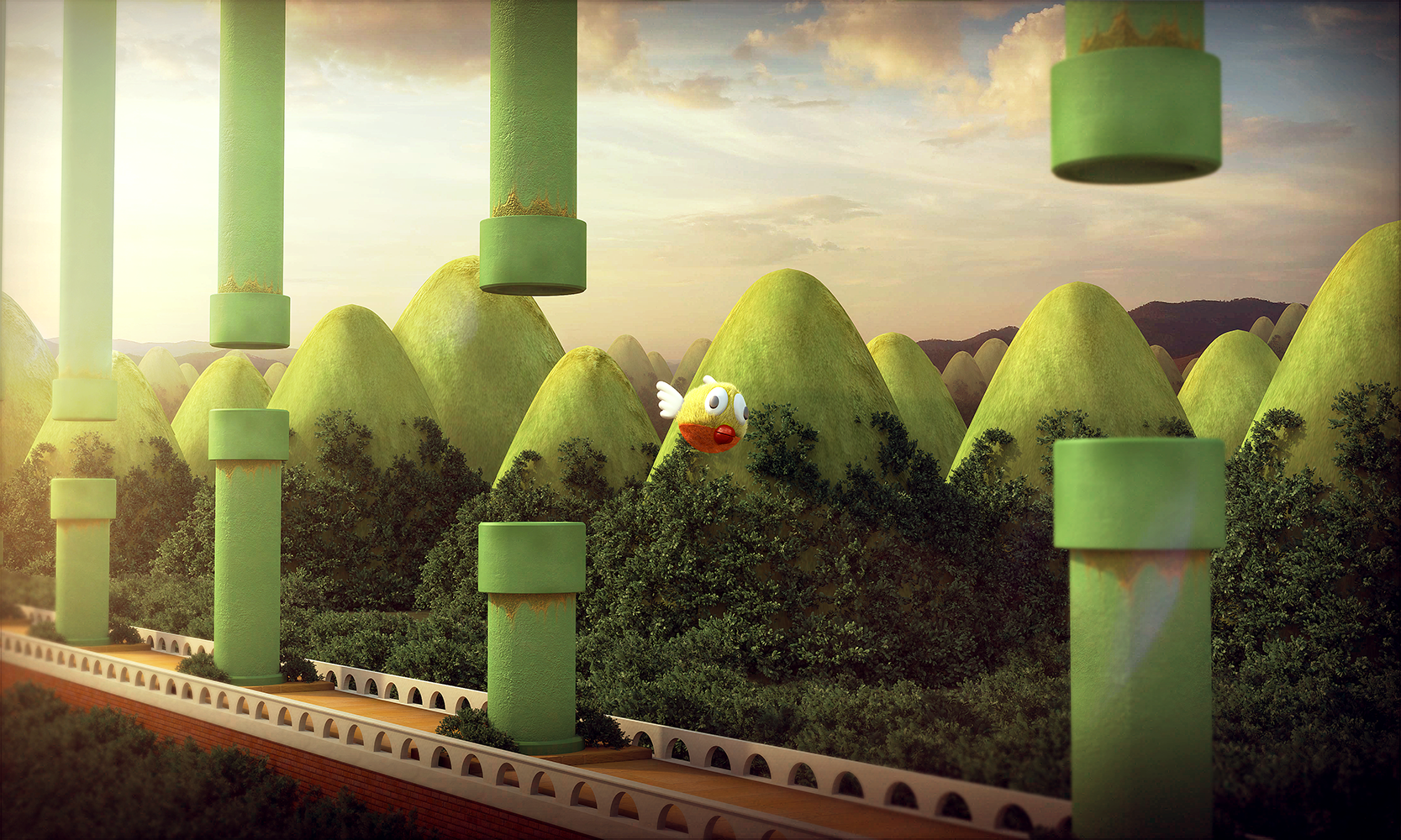 For a number of years now I've been thinking about reflecting something Dick Gabriel remarked about Lisp during an interview on Software Engineering Radio. (5:36)

The Artificial Intelligence people were endeavouring to write programs that no one knew how to write. The idea that you could sit down and say: 'Well, here is my problem, here are the requirements, let me come up with a specification and now code that up' (was) completely crazy as far as the AI people were concerned'

The only way to write AI programs, then (as it still is now) was by taking an exploratory approach to development.

Today, the software we develop and maintain with are far more complex than those in the 80s. If we are to develop and maintain increasingly complex systems, we need interactive and exploratory tools to maintain our understanding of how they work. The best way of understanding the world is to interact with it, not as spectators but as active participants constantly poking and manipulating. This is what makes Lisp and other 'live programming languages' so relevant today.

One of the best examples of a 'live programming language' is ClojureScript with Bruce Hauman's Figwheel environment.

Bruce has done a great job at taking a concept and making it work for real-world development beyond the cute demo.

An essential aspect of a painter's canvas and a musical instrument is the immediacy with which the artist gets something there to react to. A canvas or sketchbook serves as an "external imagination", where an artist can grow an idea from birth to maturity by continuously reacting to what's in front of him.

Brett goes on to compare this artist's approach to that of the traditional programmer:

Programmers, by contrast, have traditionally worked in their heads, first imagining the details of a program, then laboriously coding them.

So let's take what we know about writing browser-based games and single page applications in ClojureScript, and apply it to the 'back-end' (plain old websites).

Something that we've found to work well in ClojureScript applications is keeping all the application's state in a single atom. This allows us to treat all state as a single immutable value (which has all kinds of benefits) but still allow mutation by allowing that value to be replaced with new values over time. That's essentially what a Clojure atom does – it's a box holding a given value at a given time.

A web request for content arrives to the webserver, that is routed to a yada handler.

A custom interceptor is added to the usual chain of processing functions. This interceptor does something special: it calls deref on the app-state atom. In fact, here's the actual code:

The current value of the app-state is captured and made accessible to other interceptors to work with, including the main response function that is responsible for generating the HTTP response. This is done by first transforming the state into a view-model, which is the provided to the Selmer templates we use on our site.

The app state in a browser application is confined to a single atom. That makes it quick to dereference.

The app state that a website has to represent may span multiple sources, such as files, databases and other systems. Our approach is to model this distribution of state as a dependency tree.

How can we avoid the expense of refreshing our state affecting the performance off each request? The answer lies in the combination of two strategies:

The first strategy relies on us determining when our state is stale, and doing so in an efficient manner. Here are some examples to explain the general approach to detecting 'novelty':

The second strategy relies on us detecting change. These days most data stores provide change notifications which we can harness.

We've promoted some of the tech we use from our website into a library called skip. It's still a work-in-progress and there's still some kinks to smooth out.

And over time we'll improve the library based on our ongoing experiments and optimisations.

While it's great to develop the website locally with a fast feedback loop, we also want to deploy fast. In particular, we want to be able to push new content, blog articles and fixes and have them live as soon as possible. Also, in these simple cases we want to avoid a rebuild, redeployment or restart (and consequent downtime) of the website.

When we're ready to push new content we commit our changes to git and push them to our github repository. This makes sure our changes are integrated with those of other JUXT staffers. Then, if we're ready to deploy, we push to production with git push.

The production website runs from a working tree which is automatically updated when we push. To enable this behaviour, we've configured the production git repository to update the file-system with the latest changes when we push.

Any file-system changes are then picked up in the normal way and the changes are ready for the next web request.

In a world where received wisdom is to rebuild and redeploy systems on every change, no matter how small, the approach I've described here might seem alien.

But from a different perspective, is it reasonable for us to waste trillions of CPU cycles for every iteration of our software systems, no matter how minor? Should we always build everything from 'scratch', and if so, what do we mean by 'scratch' anyway?.

What is inherently wrong with building our code incrementally? Are there ways we can determine when our systems require complete rebuild and when they don't? And what does it mean to 'build' a software system? Can a software system build itself, fully or partially, from within?

These are interesting questions to ponder. There seem to be no fixed lines here, just fuzzy ones. But in a hundred years, even the idea of 'building software' may seem like a very primitive stage in the evolution of programming. People may legimately ask the question: what was ever 'continuous' about continuous integration?

The Universe As A Value

If you're interested in more, here's a short 20 minute talk from ClojuTRE 2016 where I present the ideas contained in this article, along with a fun interpretation of quantum mechanics and the perceived flow of time. Hope you enjoy it!

Jon Pither
Clojure
Abstract Clojure
Depend on abstractions, not on concretions 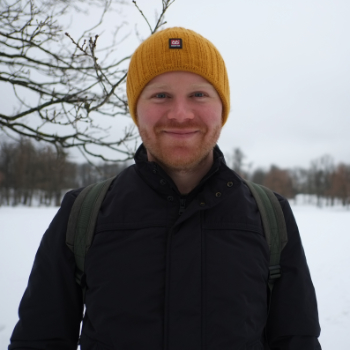 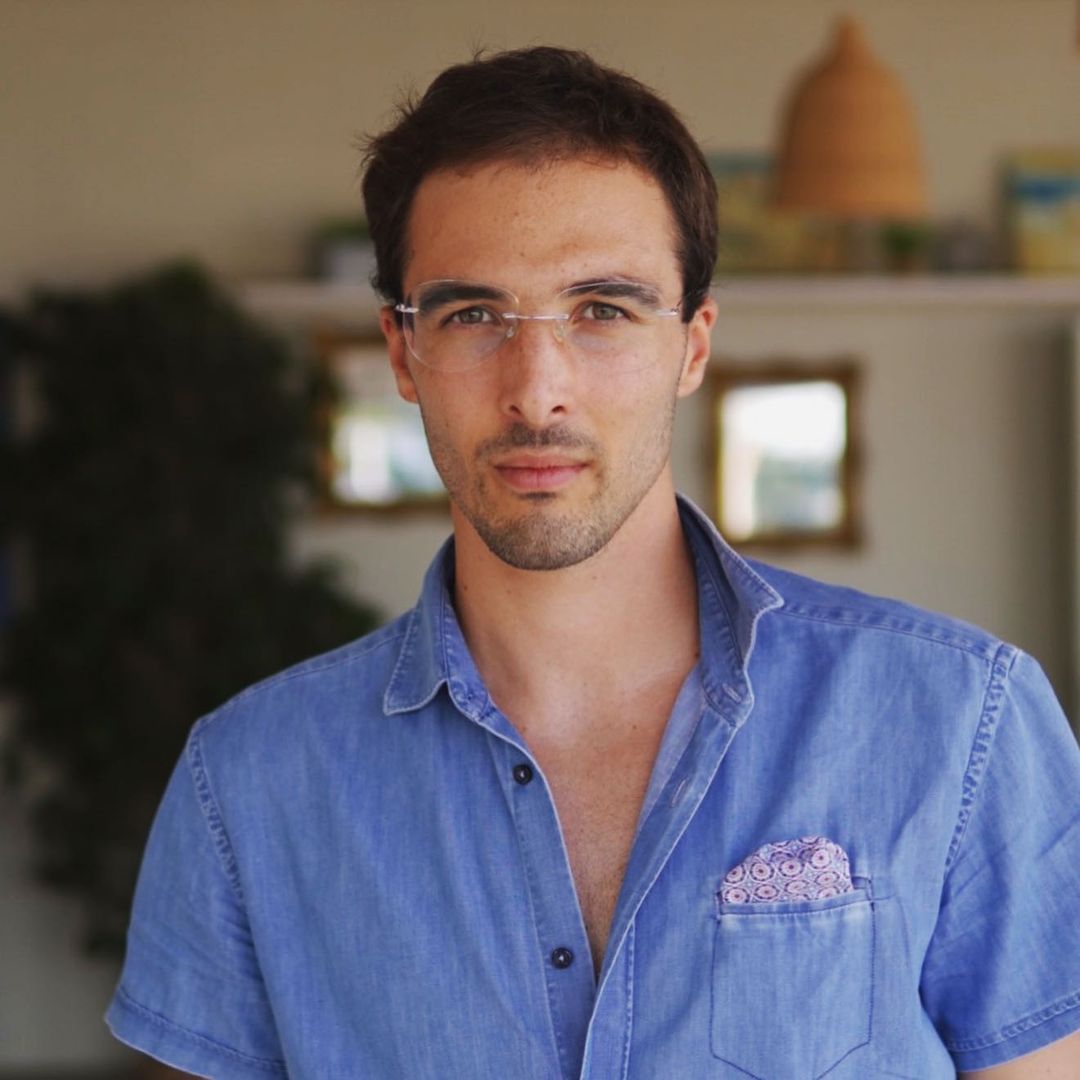