Choosing a JSON library for your Clojure application 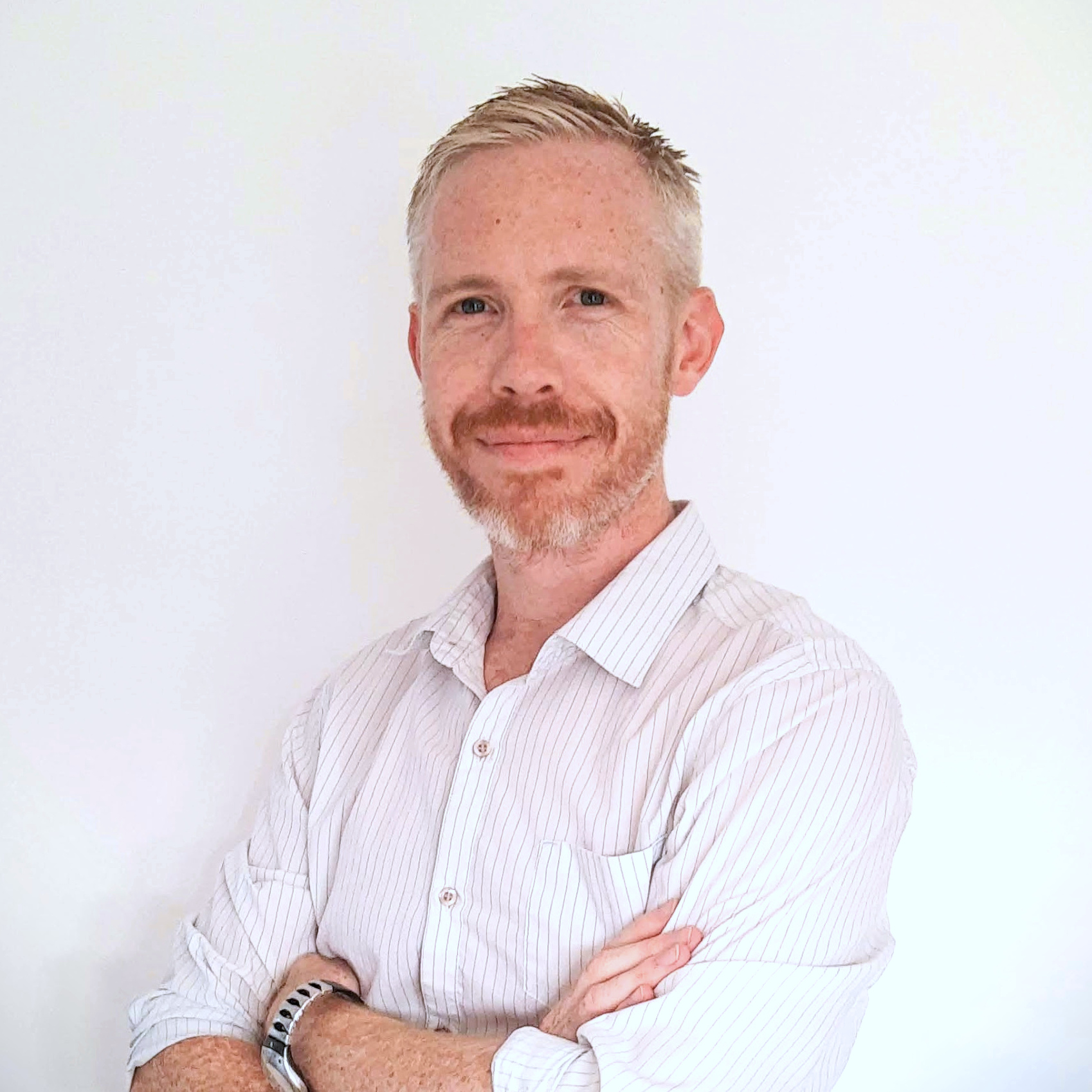 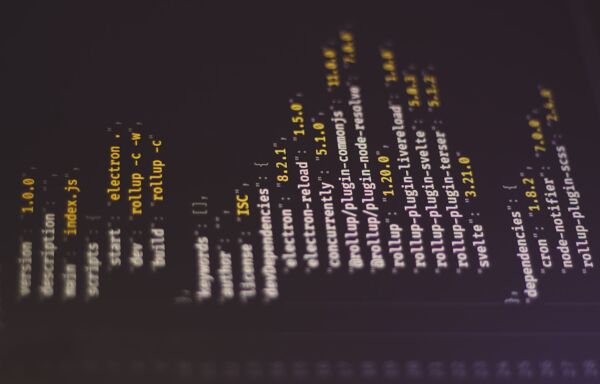 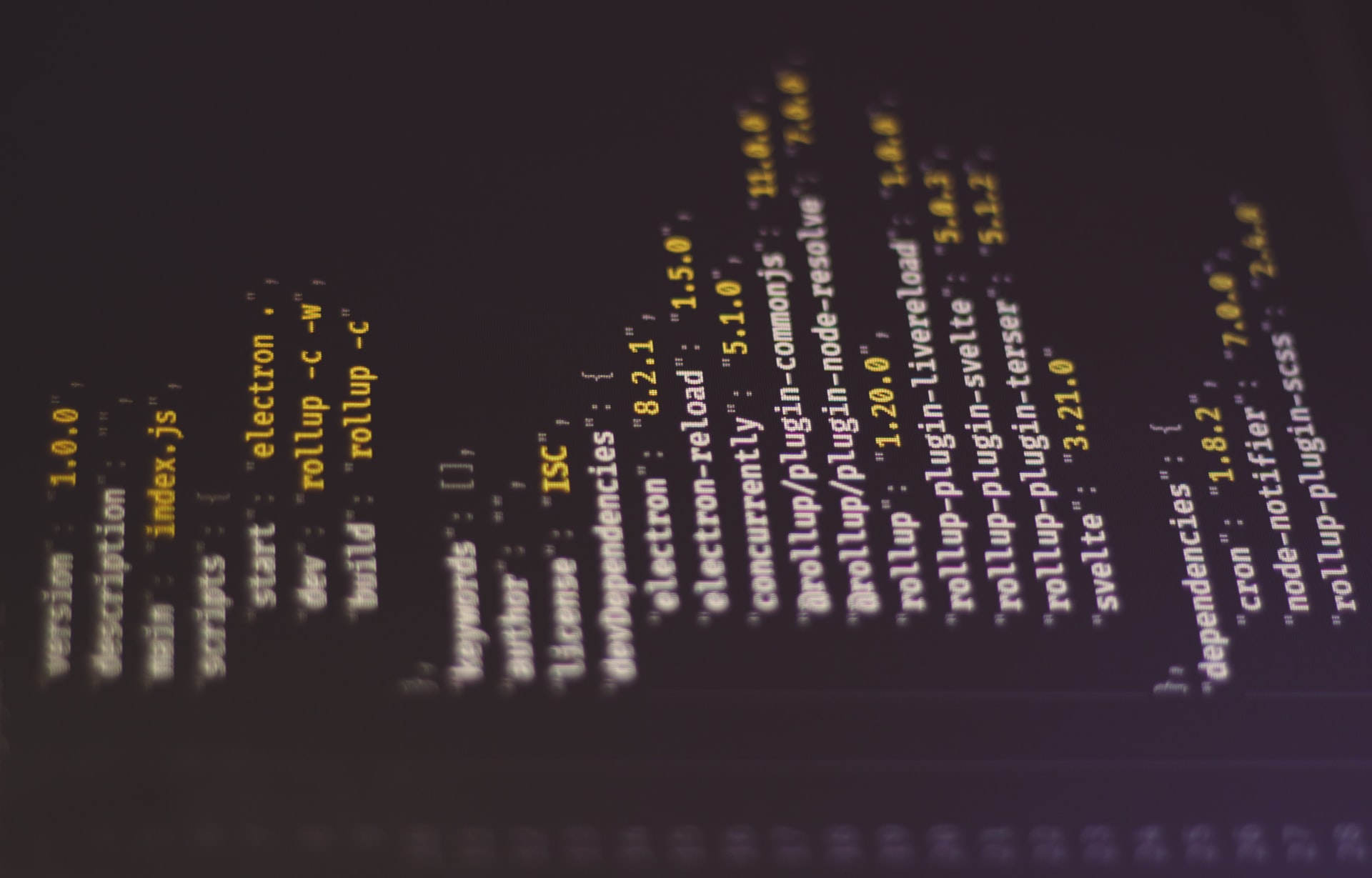 If you’re new to Clojure then one of the first questions you might find yourself asking is, "Which library should I choose to read and write JSON?". The family of JSON libraries for Clojure has grown over the years, so let’s take a look at the options for working with JSON in Clojure and see how we can narrow down the field depending on the needs of your application.

As with most choices that relate to building software systems, there are trade-offs involved, so the choice will likely be driven by the context in which you’re working, including the demands on your application, your existing library choices, and the processes and principles of your organisation.

When using typed languages like Java, Kotlin, or Scala, choosing a library to work with JSON often means choosing an API to interact with your data too. In the case of 'data binding' libraries this might be an API dictated by types you’ve created yourself. In other cases you might find a traversal API based on lenses or some other builder types and fluent chains of method calls.

Clojure famously encourages us to work with a small set of data types and the core of Clojure provides a wealth of functions for interacting with them. This typically means that no matter what library we use for parsing a JSON object, we know that our destination is a Clojure map and therefore our choice of JSON parsing library doesn’t dictate our data API. This is good news because when using Clojure your choice of JSON library won’t significantly affect your application code, your style of programming, or the readability of your data interactions. That said, let’s discuss some of the pros and cons of Clojure’s JSON libraries (both popular and niche) and summarise the state of this small area of the wider ecosystem.

Cheshire has been the dominant library for working with JSON in Clojure for many years, and the project recently marked its tenth birthday. Cheshire was created by Lee Hinman as a fork of another library, clj-json, with a goal of extending the original with better handling of common value types (such as Dates, UUIDs, and Clojure’s set and symbol types) and adding support for Jackson’s binary format Smile, whilst maintaining great performance. To date, Cheshire has over 15M downloads from Clojars and it’s the library you’ll find most often when you browse the dependencies of a Clojure project.

Cheshire, like many JSON libraries running on the JVM, relies on Jackson to encode and parse JSON and, since Jackson is a mature and highly-optimised JSON library, this puts Cheshire in good stead. Cheshire is something of a swiss-army knife, with support for custom encoders and decoders, pretty printing options, additional binary formats like Smile and CBOR, and support for configuring custom JSON factories to take advantage of Jackson’s large feature set.

In some environments, if dependencies are strictly controlled, then deploying a library that depends on Jackson may not be desirable. Jackson’s core consists of around 27,000 lines of Java and it has a large set of features not used by Cheshire. The transitive dependencies of Cheshire also include Jackson’s databind module, which contains over 68,000 lines of Java and has been subject to many published CVEs. Although these vulnerabilities typically relate to older version streams of Jackson databind and features not used by Cheshire, the breadth and complexity that these libraries cover can create concern about undiscovered vulnerabilities. In some contexts these points are irrelevant, but if you are sensitive about introducing dependencies then you may want to consider alternatives.

When working with very large JSON files, it may be preferable (and, in some cases, necessary, due to hardware constraints) to stream and process values as they are parsed, rather than parse all data into a single in-memory structure. Since this use-case is less common, many JSON libraries skip support for streaming entirely. Cheshire does offer limited streaming support that can be used specifically when your JSON file consists of either a top-level array containing a very large number of items:

or a file containing a large number of JSON objects, one per line (also known as JSON Lines or .jsonl):

Cheshire’s streaming support stops here, so if your very large JSON file consists of a JSON object that contains a very large array as a property, you’ll have to look elsewhere.

data.json is part of a family of data processing libraries created and maintained by the core Clojure team. Like Cheshire, the project began over 10 years ago, and data.json was originally adapted from an older JSON parsing namespace that was part of the now defunct Clojure-contrib.

data.json has no external dependencies. It’s a pure-Clojure JSON parser and encoder implementation and — although it depends on a few classes provided by Java’s core for orchestrating reads and writes — it adds no other dependencies to your project. This makes data.json great for environments where additional dependencies are strictly controlled. The cost of this approach is that as payloads grow beyond 10s of bytes, data.json cannot match the speed and efficiency of libraries that build on the JVM’s fastest and most highly-optimised library, Jackson. The no-dependency approach results in a reduced surface area for vulnerabilities, reduced deployment size, and reduced scope for dependency conflicts (for which Jackson has something of a reputation).

At just three years old, jsonista is a relatively recent addition to the 'JSON in Clojure' landscape, and is part of an ecosystem of libraries supporting web API development created by Finnish software consultancy Metosin.

jsonista takes Cheshire as its performance low-water mark, but utilises Jackson databind’s object mapper directly to maximise performance. The results are striking and detailed benchmarks published with the project show jsonista outperforming the competition significantly for both encoding and decoding at all payload sizes. As you might expect for a library dedicated to eking out all possible performance gains, jsonista’s authors have implemented the performance critical parts of the library in Java to eliminate boxing, dereferencing of Clojure vars, and other sources of micro-inefficiency that Clojure typically incurs.

With its dedication to performance, jsonista keeps Clojure-based features lean. However, since it’s based on Jackson, it does offer a very rich set of customisations through configuration of the Jackson object mapper, including custom value encoders and decoders, and the ability to register Jackson object mapper modules. jsonista is well placed to unseat Cheshire as the dominant library for JSON in Clojure, since improved performance is a feature most will grab willingly and, for typical use-cases, jsonista can be a drop-in replacement.

pjson is something of a wildcard on this list, since it’s not commonly integrated into Clojure systems and you will rarely (if ever) come across it being used by other Clojure libraries. pjson was inspired by work done in the Java library boon, and, like others on this list, the raison d’etre of pjson is maximising performance.

Like jsonista, pjson moves much of its implementation into Java to eliminate sources of micro-inefficiency in performance-critical areas. pjson takes the further, somewhat dangerous step of eliminating any guarantees around JSON validation during parsing, in favour of producing results fast. You can feed pjson badly-formed JSON and receive what appears to be a successfully parsed (but very odd) result. For most use-cases, this alone will discount pjson. To further complicate matters, pjson’s improved performance is achieved via use of the sun.misc.Unsafe class to allocate new Strings very quickly, but the legitimacy of using such classes directly might be questioned (since they were originally undocumented and considered internal parts of the JVM). Still, other popular Java libraries such as Gson also use this approach.

Given jsonista’s dedication to performance and apparent dominance in that space, why consider pjson? As we know, the world of application performance is highly driven by context, and small changes in the profile of your own JSON payloads can change the performance characteristics of your system. Creating universal benchmarks is notoriously hard. pjson may come in handy if you’re working on a performance critical system for which the encoding or decoding of JSON is the dominant factor and you are able to run some benchmarks of your own.

We’ve touched on streaming JSON already, and so far the libraries we’ve discussed either have limited streaming support or they don’t attempt to address true streaming at all. To clarify, a true streaming parser is able to parse JSON, often token by token, to allow processing of the data without reading the entirety of the data into memory before processing and without having to maintain previous tokens as processing continues. Simply taking input from a java.io.Reader or java.io.InputStream is not sufficient.

clj-lazy-json uses Jackson’s streaming parser to read JSON data and emit tokens, and process the constructs of our JSON data as they are read. As a user of clj-lazy-json, you register callback functions against JSON paths and these functions are invoked each time a relevant JSON structure is parsed.

Let’s say, for instance, that you have a JSON object to parse and inside this object there is a property with the name "x" — and a very large array as its value. We can stream and process the contents of this large array sequentially without holding the entire structure in memory:

Our path [:$ "x" :*] acts as a subscription and our function receives each array item in turn. The request to process-json blocks until processing is complete.

We can also interact with the parse events directly, and you’ll notice that we’re able to take the first 10 parse events instantaneously, even though our very-large-map.json contains gigabytes of data:

Although it is unlikely to completely replace a general purpose JSON parsing library like Cheshire or jsonista, clj-lazy-json is one of the few Clojure libraries that offers true streaming behaviour. As a result, it’s a great addition to your Clojure JSON toolbox.

Clojure’s dynamism and focus on working effectively and directly with data make it a fantastic language for working with JSON. Your choice of parsing and encoding library may have little impact on your first Clojure applications, but if the needs of your app or the environment in which you’re working become more demanding, then a grasp of the available options can be invaluable.