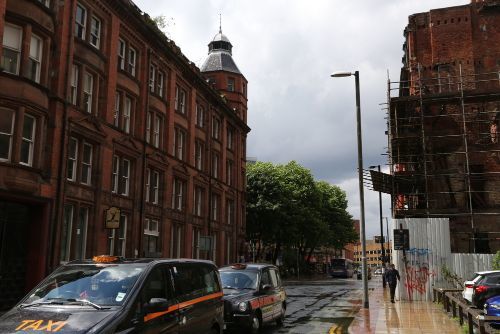 Clojure is still perceived as new, but there's nothing we've tried to do and found we couldn't. 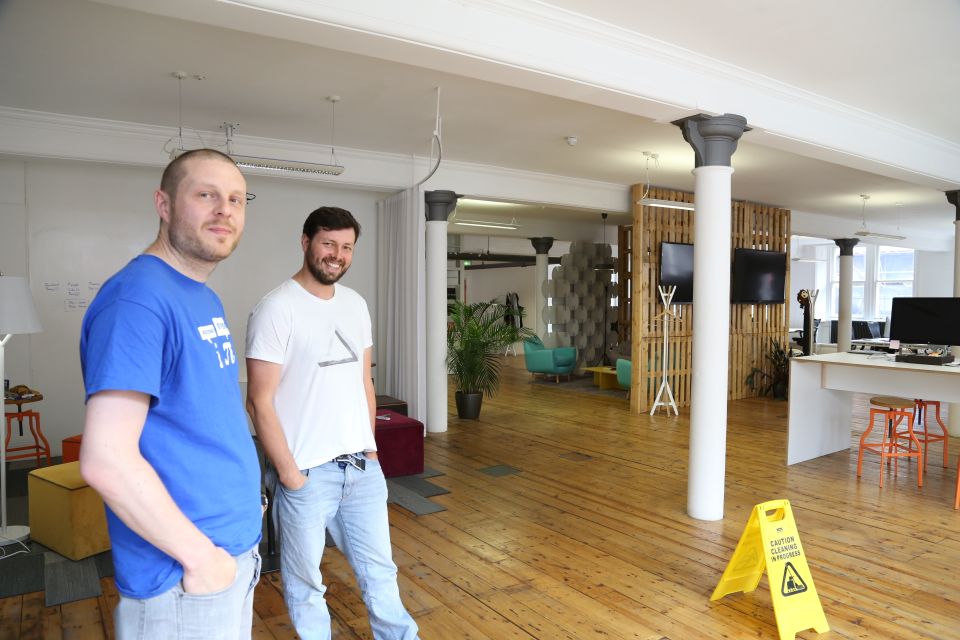 Swirrl is a Manchester based software development company that provides a Linked Data platform used by regional and national government organisations to publish their data.

Data is uploaded onto Swirrl's PublishMyData platform where it is stored as five star open data, a highly connected format that allows every statistical observation to be linked and viewed in context. Once data is uploaded, users can browse the diverse data-sets available to them and create custom views such as time-series or maps, or they can make use of PublishMyData's extensive API to extract data, including the ability to submit graph based SPARQL queries.

Examples of deployed instances of PublishMyData include the Department for Communities and Local Government and Scottish Government Statistics. 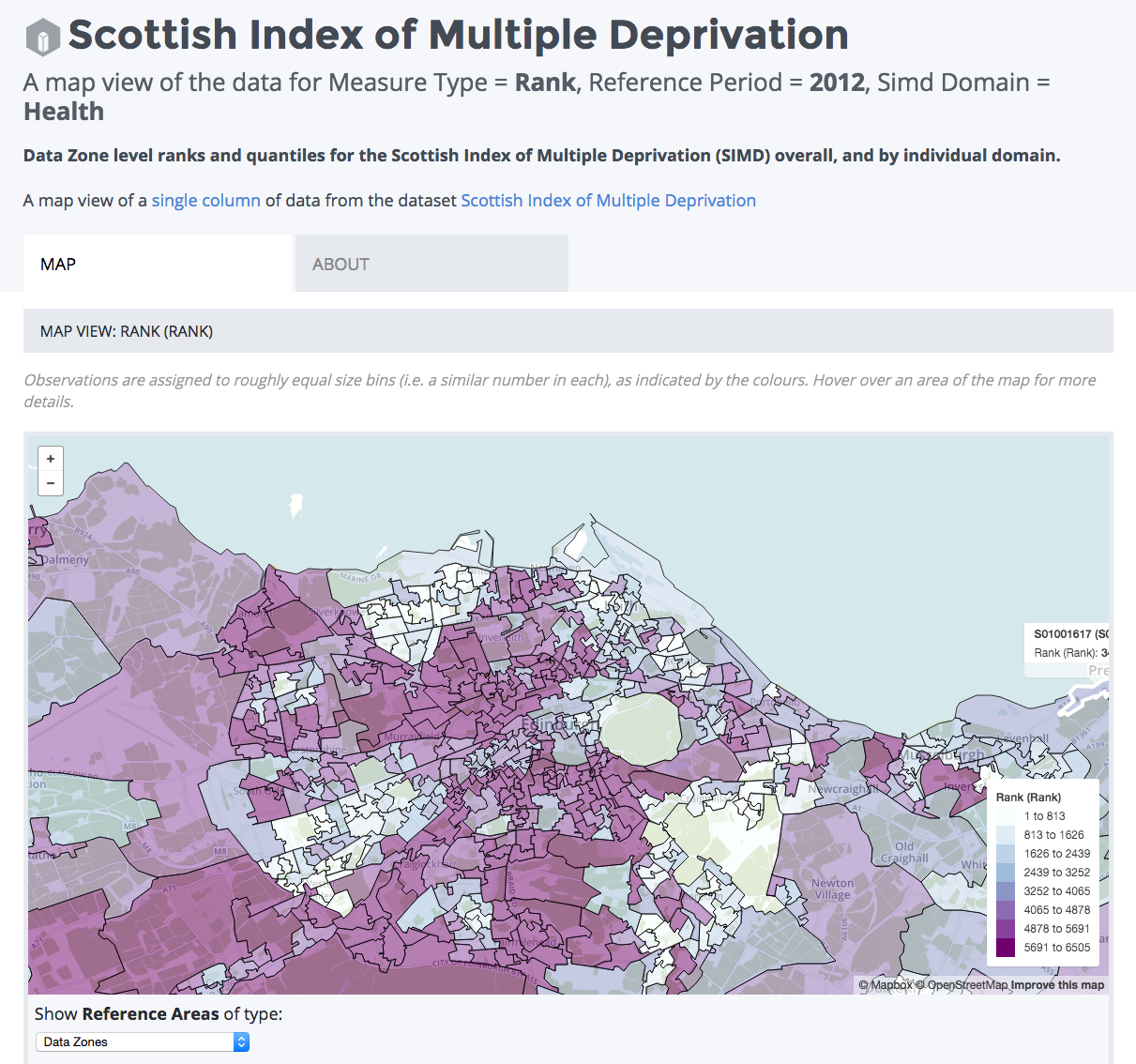 Grafter is where the heavy crunching and transformation of data happens and this is where Clojure was first used in the company. They have also created a 'git for Linked Data’' service called Drafter, where incoming RDF queries and outgoing RDF triples are parsed and rewritten so that users can view unpublished 'draft data' ahead of committing and publishing.

Malcolm Sparks and I travelled to Manchester to meet Ric Roberts and Rick Moynihan. Ric Roberts is the CTO having founded Swirrl in 2008 with his brother Bill. Rick Moynihan is a Clojure and functional programming practitioner who founded the Manchester Lambda Lounge.

Jon Pither: How did Swirrl get started?

Ric Roberts: My brother Bill and I founded Swirrl in 2008. We started with a semantic wiki, where every page has structured, linked data. We got over 10k users but few paying users. From this early experience we learned that the 'sharing spreadsheets' idea was the really useful bit; the openness and sharing of data. We had in essence re-invented RDF from base principles - the notion of triples etc. Eventually we moved on to real RDF.

We then got a Scottish Enterprise grant (Bill was living in Sterling, Scotland), to build a platform to publish energy usage data of Scottish parliament buildings. This was the first version of our data publishing platform that we produced in 2012.

Jon Pither: How did Swirrl get started with Clojure?

Ric Roberts: We started off with Ruby. Clojure came in when we hired Rick (Rick Moynihan).

Rick Moynihan: I've been using Clojure since 2008 and have been a bit selfish in doing so, as I enjoy coding with the language.

I've always had a curiosity about Lisp. As a teenager I read the GNU manifesto, and I followed Richard Stallman and was intrigued by how highly he always spoke of Lisp. After getting into Erlang, I then saw Rich Hickey talk, and it combined all the things I cherished, both theoretical and practical: Lisp, the JVM, and Functional Programming. Lisp has always been a hotbed of cool ideas.

Clojure clicked for me and was a big multiplier on my abilities, as an otherwise average developer. I was soon building solutions to grapple with bigger problems in fewer lines of code than would have been possible with Java or Ruby. Clojure is also a good fit for rapidly prototyping solutions.

Ric Roberts: The use case of our problem fits. ETL is inherently functional - chaining fns together, data in, data out.

Rick Moynihan: The JVM was also an attraction. Drafter and Grafter both use Sesame (now RDF4J - Rick Moynihan is a committer) which coupled with Jena (we also make use of) are probably the two most mature libraries in any language for working with Linked Data.

A strong argument for Clojure is Java interop and the JVM is usually a safe option for any heavy lifting you need to do.

Jon Pither: How much Clojure do you do now?

Ric Roberts: We've got about 6-7 fulltime developers - of which 50% of are Clojure devs. We favour Clojure in our new work over Ruby.

Jon Pither: How have you found the on-boarding process?

Ric Roberts: We've had both an intern and a statistician learn Clojure as well as devs more familiar with JS, Ruby or C#. There's the odd teething issue around understanding lazy seqs, caching, and memory usage. We use code-review and pull requests to get through this. The intern picked Clojure up very quickly and absolutely loved it. 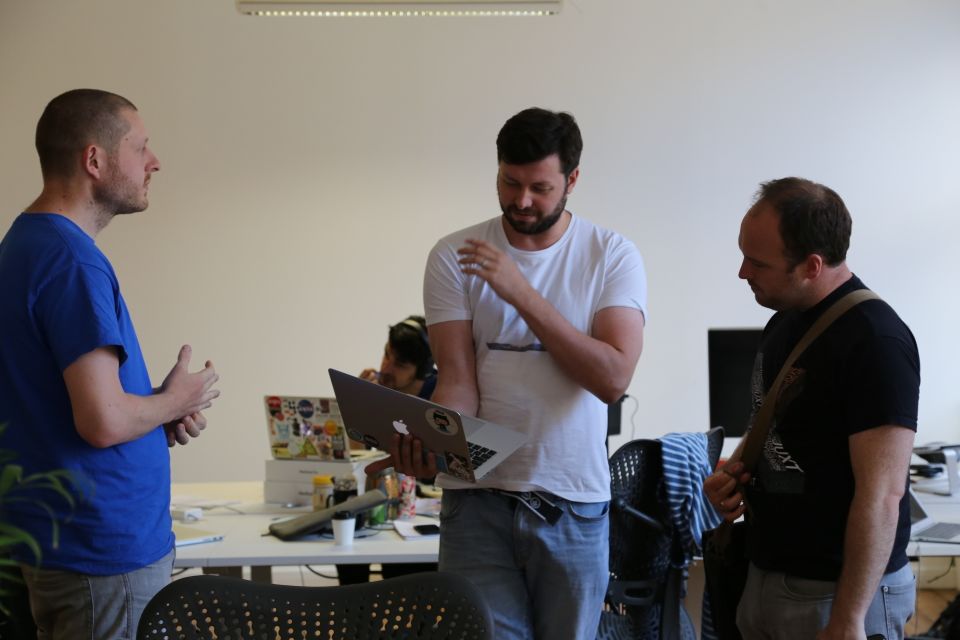 Jon Pither: What about hiring?

Ric Roberts: Rick (Moynihan) runs the Manchester Lambda Lounge and we've picked a up couple of developers from there. One was a Haskell dev - Lee - and the other - Scott - was an experienced developer who was doing Clojure in his spare time.

What's more important to us is that we look for people who can learn rather than people who know Clojure.

Rick Moynihan: Clojure does seem quite London centric although there was a large start-up doing Clojure here recently. In Manchester there's the Lambda Lounge, some Elm and Haskell. Scala is very popular.

Ric Roberts: Clojure is still perceived as new, but there's nothing we've tried to do and found we couldn't. It feels mature and the Java interop is a big thing so you can always use Java libs.

Rick Moynihan: Clojure is still great and I've never had any problems with maturity - even with pre 1.0 Clojure. Even since the early days, the quality of language and the absence of bugs has been remarkable. The few bugs I’ve encountered in that time have always been fixed in the next release.

The Clojure tools and environments these days are really good too.

Check out the Swirrl blog.