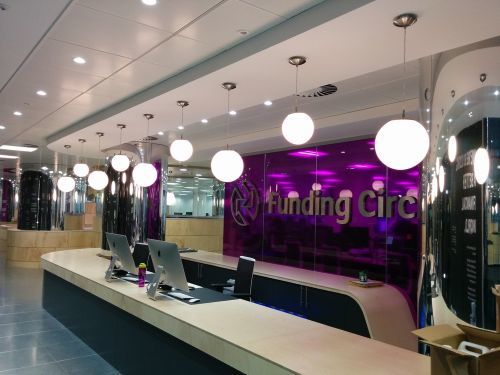 Hiring good Clojure developers is not any harder than finding good Ruby developers.

Funding Circle is a high profile peer-to-peer lending marketplace that allows investors to lend money directly to small and medium-sized businesses. It is built on a big idea: "To revolutionise the outdated banking system and secure a better deal for everyone".

The business is now global lending huge amounts of money in various countries. In order to carry doing this successfully and to grow further, they need their technology to be streamlined and efficient.

They originally used Ruby throughout, but now they have over 40 Clojure developers spread across multiple countries including the US and the UK.

Clojure is used extensively for the performance sensitive back-end services, for example making decisions on who to give loans to, the accounting system, and the handling of interactions with the upstream banks.

I had a Q and A with Chief Architect Robert Crim who introduced Clojure to Funding Circle.

Jon: What made you consider Clojure at Funding Circle?

Robert: I learnt functional programming at university where I wrote some OCaml. I talked about OCaml in the early days at Funding Circle but we had already committed to Ruby, so I left it on the shelf.

Sometime later, I heard about Clojure and it interested me. I hadn't done much Lisp outside of Emacs, but I like the idea that in Lisp 'code is data', and that the emphasis is on data structures rather than just types for modelling purposes. I watched Rich Hickey's Simple Made Easy talk and the simplicity of Clojure clicked.

I figured the fact that Clojure is dynamic could help to bring our Ruby people across.

There are also the pragmatic aspects of using the JVM; we're heavy Kafka users and there are native Java client libraries that we'd want to use. 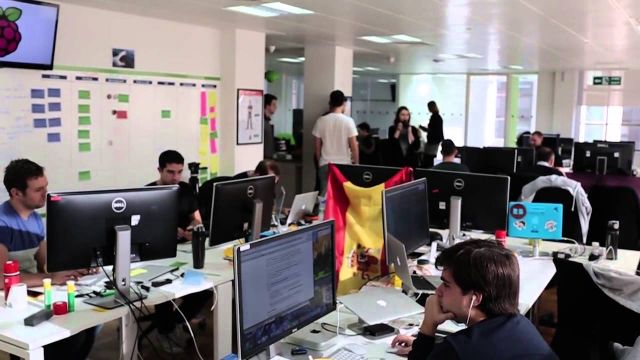 Jon: What prompted you to consider such a big change in technologies?

Robert: Funding Circle has expanded into multiple countries - often through acquisition, which has led to us owning lots of different tech stacks and different versions of software.

I was asking: how can we build something that we can run in different locations, a new global platform that is easier to maintain?

It's about building for the future, the company now has a global development team and we needed an architecture with clear standards that fitted the nature of our business and team organization - we wanted an edge.

Jon: Why move away from Ruby?

I wanted to get some cognitive dissonance between the old stack and new one. The old stack was monolithic and we had reams of impenetrable Ruby code, I wanted to make to a fresh start from that. Choosing Clojure gave us that little bit extra to make people put a new hat on and to make them really think about simple code. 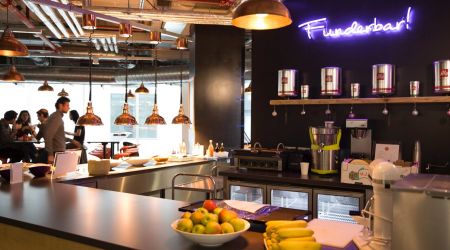 Jon: Once you made the decision, how did the journey begin?

Robert: It started when Funding Circle entered the US and I started hiring our engineering team in San Francisco. I talked about a lot Clojure at the interview stage, and eventually people were asking "can we do this in Clojure?" when new projects came up.

We launched an initial application to try Clojure out. It ran in production for almost a year without any problems and we felt like it was a success. Then we started to spin up teams to build the global platform.

Jon: You built up a large Clojure team, how have you found the hiring process?

Finding good developers is always hard but at least with Clojure it's a draw in its own right. People often learn it in their own time and they really want to do it.

This can have a downside in that occasionally some developers are more interested in the tech and less interested in our business. The best developers we have tend to be product focused and incentivized by the domain they are working in. This was something we needed to be aware of when speaking with candidates.

Jon: What's it been like on-boarding developers to Clojure?

Robert: You need enough of a seed of experienced developers that can teach others. You can't have 10 devs together not knowing the language, but with a good seeding it can be OK. The key is also to get a critical mass of excited people; people with a natural interest who want to evangelise.

Robert: I have learnt not to take motivation and confidence for granted. I assumed early on that everyone would want to learn Clojure, but some people are really happy with their existing tech stack and not that keen to jump in. That's totally fine! It ultimately comes down to the fact that people have different interests and so it's important to listen to the team.

Also, some people were worried about putting project delivery at risk by picking up a new language, and so were not as confident in taking things on, despite being interested in learning Clojure.

Jon: Any tips for dealing with this?

Robert: We did 4Clojure exercises together in business hours and spent time getting people more comfortable. It's important not to project how you would tackle the problem of picking up learning something new. People have different levels of uncertainty at start of a project, and this is even more pronounced the larger the team is.

Also, give time for people to experiment. Let them do spikes and example throwaway projects.

Lastly we had a couple of training courses done in the UK and US (JUXT did the UK one).

Where are you now?

Robert: We have lots of Clojure in production and it's still growing.

A lot of the platform that powers our marketplace is written in Clojure. We'll still use Ruby on the customer-facing pieces, but a significant part of the business is back-end. It's the nuts and bolts. 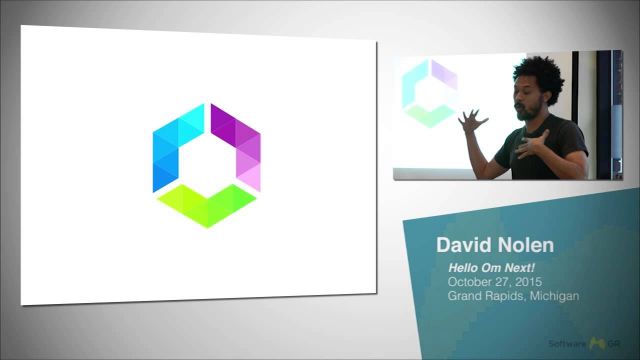 The approach we're taking is to 'turn the database inside out'- using event streams to drive business logic over Kafka. Clojure is a good fit for this; mapping functions over unbounded streams.

We now have large teams working concurrently because of the contract-based approach of our asynchronous events streams. The bottleneck is more on the data model and not on the code. This is good because the data model is exactly where we should be focusing our efforts.

Jon: Have you thought about adopting ClojureScript?

We are in places. The Clojure team building back end services is also building back-end administrative tools using ClojureScript.

We are trying to answer this question: can we have truely vertical teams, with Clojure developers doing both the front and back end?

ClojureScript and Om.Next are still very Clojure like, and this reduces the need for separate front-end experts building all the CSS and JavaScript that can be difficult to maintain. Also having a parallel API for internal front-end purposes isn't great and Om.Next can cut down on this. We can then have our front-end team focused on building high-quality shared component libraries, rather than needing to write everything that touches a browser.

Jon: How do you see Clojure adoption happening in the industry?

Robert: Clojure is definitely being adopted and I hope it continues to grow. I see a lot of smaller companies and consultancies using it and also some really big players. It just needs to continue to evolve and become more approachable.

Jon: What is your view on the current state of Clojure?

Robert: Clojure is not afraid of success. I'm interested to see what happens with ClojureScript vs Clojure on the JVM, do they get more compatible or begin to diverge? Which run-time will ultimately win out? It would be great to have an LLVM compiled Clojure.

Also does Clojure need a killer app? Om Next could be one. People assume there will eventually be a killer app of sorts, but this feels like the antithesis of Clojure, where it's more of "here's the language, pick up the libraries you need and off you go". So I'm not sure if there will ever be a huge draw to the language other than the language itself. But that should be enough!

I'm also happy to see Spec. Ultimately, Cognitect are good stewards of the language - it's good tech moving at a good pace and I feel like everything we're building now will carry on working for years to come.

Robert: Clojure has held up its end and more. It's a fantastic language and the code is very maintainable.

Jon: Any other technologies you'd like to give a shout out to?

We use Riemann heavily; it's fantastic piece of technology for solving a lot the perennial monitoring and metrics gathering challenges that non-trivial systems face - it's great. I also really like Elm and would like to get the chance to use it more, but we're not going down that road anytime soon at Funding Circle!

Check out the Funding Circle engineering blog and careers.