Clojure and the Curve

Where is Clojure on the technology adoption curve? 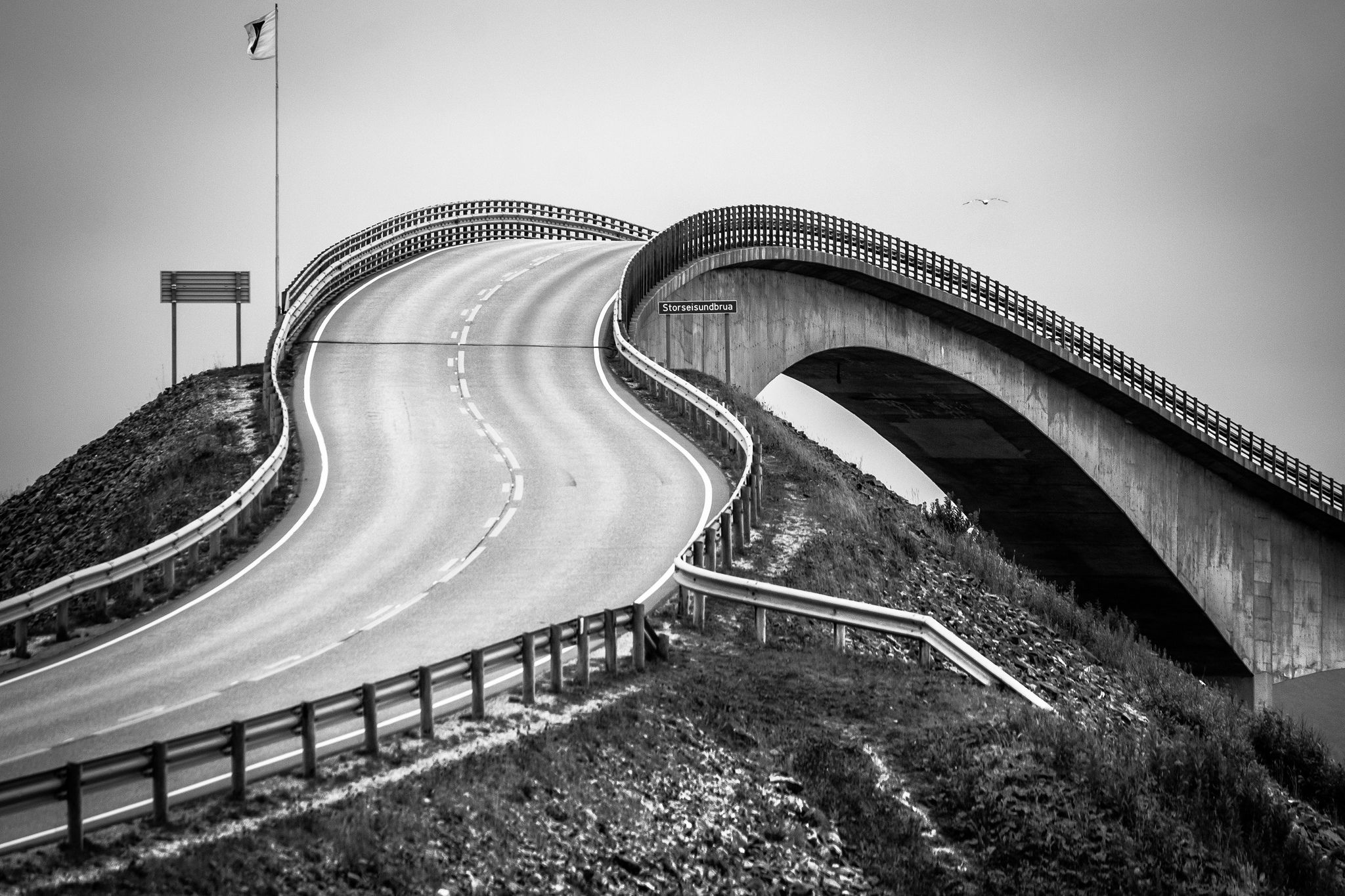 Has Clojure crossed the Chasm? Is the technology adoption curve even applicable to a general purpose programming language?

The chasm is where many beautiful new technology products will waste away. We have many examples of new languages that have been picked up early on by innovators and propelled to some degree by early adopters, but only a small selection will penetrate into what we could consider to be mainstream usage.

Many languages will simple fade away whilst a few will become 'zombie languages', forever propped up by a resolute group of benevolent benefactors. The chasm is difficult to cross and it isn't forgiving.

In this post I'll take a tour through the curve, giving a subjective view of where I think Clojure is.

Not a level playing field

First though, what allows some languages to get ahead on the curve ahead of others?

Those of us entrenched in the industry would acknowledge that Clojure isn't as widely adopted as other languages created around the same time, an example being Scala which is a Java.next sibling. Of course many would argue that this is testament to the superiority of Scala as a language, but others may wish to scratch a little deeper.

Clojure, to a higher degree than some other languages, represents Discontinuous Innovation. In Clojure we can't carry our Object Oriented idioms across with us and instead we are required to relearn how to code, to change paradigm. To stare at a screen full of code and to admit we have trouble understanding how it works, requires an substantial degree of humility.

We have to deal with the jarring break in aesthetics that S-expressions and all their parens will bring us. Writing code in S-expression trees feels almost childlike in its restrained building blocks approach, despite the obvious power of code becoming data.

Scala is more of a seamless programming upgrade for practitioners of long established mainstream languages. Clojure, despite being a simpler and more concise programming language, will have a harder curve to climb.

Let's look at the curve.

It's easy to see how Clojure originally got started on the curve. It's a Lisp on the JVM, and so a pent up wave of frustrated demand from Lispers was immediately unleashed, who could now enjoy their way of programming on a hugely adopted and battle hardened run-time environment.

Clojure is also well thought out with its stance on immutability and persistent data collections, and so a wide range of technologists are going to be drawn in through curiosity, especially when they hear good things about it.

We see this happening. Community run Dojos regularly attract a large amount of individuals who want to learn Clojure, and who practice it in their own time outside of work. The online forums are full of people helping each other to learn and get started, and to share information on established and emerging libraries.

Early adopters are the visionaries who can see Clojure being used as a weapon to leapfrog the competition, where it can make an order of magnitude's worth of improvement. Again we have observed this, where individuals in positions of authority have driven Clojure adoption forward. Companies building products such as Prismatic, Riemann, CircleCI and service companies such as uSwitch in London are good examples of this.

There are also early adopters where you might not expect them, for example with some of the largest investment banks. Against a backdrop of large-scale institutional inefficiency, technical visionaries are looking for an approach that will yield a major increase in productivity and systems quality. Inside large IT organisations there is the often the budget and space to operate, and a healthy range of potential pilot projects to choose from for trying something new.

Early Majority and beyond

Then we hit the chasm, with the early majority being on the other side.

The early majority are pragmatists who have a keener sense of risk. They are motivated to adopt change because it's still early enough that some of the visionary gains can be made, and they are also conscious of the 'flip-side' risk of not moving with the times.

The pragmatists aren't so much looking to hear from the visionaries and change agents, rather they want references from similar minded pragmatists who will have endured a technology with the longer term in mind. This is the Catch-22 situation and the rationale for the chasm; there needs to be a bubbling critical mass of self-referencing early adopters for a technical product to blast off and fly upwards the curve.

The Cognitect blog states 'A quick scan of various job sites shows Clojure positions at companies like Walmart, Facebook, Staples, Consumer Reports, Salesforce, and Amazon. It doesn't get much more mainstream than that.'

This reveals that there are many well known companies now using Clojure, but at the same time not all of them are shouting about it. For those that want Clojure to be more mainstream (i.e. developers working for large companies who would want to use Clojure), this aspect of low profile adoption will frustrate. Exposure and case-studies is the oxygen a new technology needs.

Beyond the early majority we get the late majority, and then the laggards.

As a rule of thumb as we progress through the curve the risk aversion of the groups increases.

This isn't to say that Clojure doesn't have a relevant story to tell here. Running on the JVM where Java developers can reuse their JAR deployment, debugging and profiling skills, and with baked-in immutability making for more predictable software, Clojure could be considered a conservative option.

Doubtless there is a regional element to be considered, as Clojure adoption is moving at different speeds in the world.

We could also break Clojure down and find that there are a group of sub-technologies making their own journey, each following a potentially different pathway. ClojureScript is one example that has the potential to overtake its parent language on the curve by being applicable to a wider variety of host environments.

From my European perspective, I think that Clojure is in the process of currently crossing the chasm. We have our visionaries and large-scale 'flagship' case-studies that will placate and excite the early majority, but there is still some distance to travel before Clojure is commonplace and can no longer regarded as niche.

It's an exciting time because innovators are still finding Clojure and visionaries are still becoming inspired by it, and we are getting an increasing number of high profile reference sites in the early majority. A growing consensus is that the climb will be more gradual rather than intensely short lived.

This isn't a bad thing as the growth will still be exponential, and Clojure will have jumped the chasm.

I've been reading the marketing classic 'Crossing the Chasm' by Geoffrey A Moore.