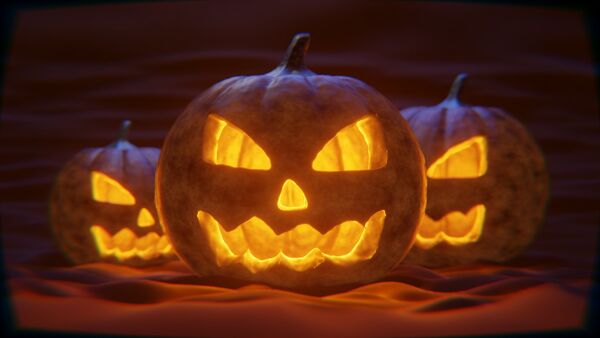 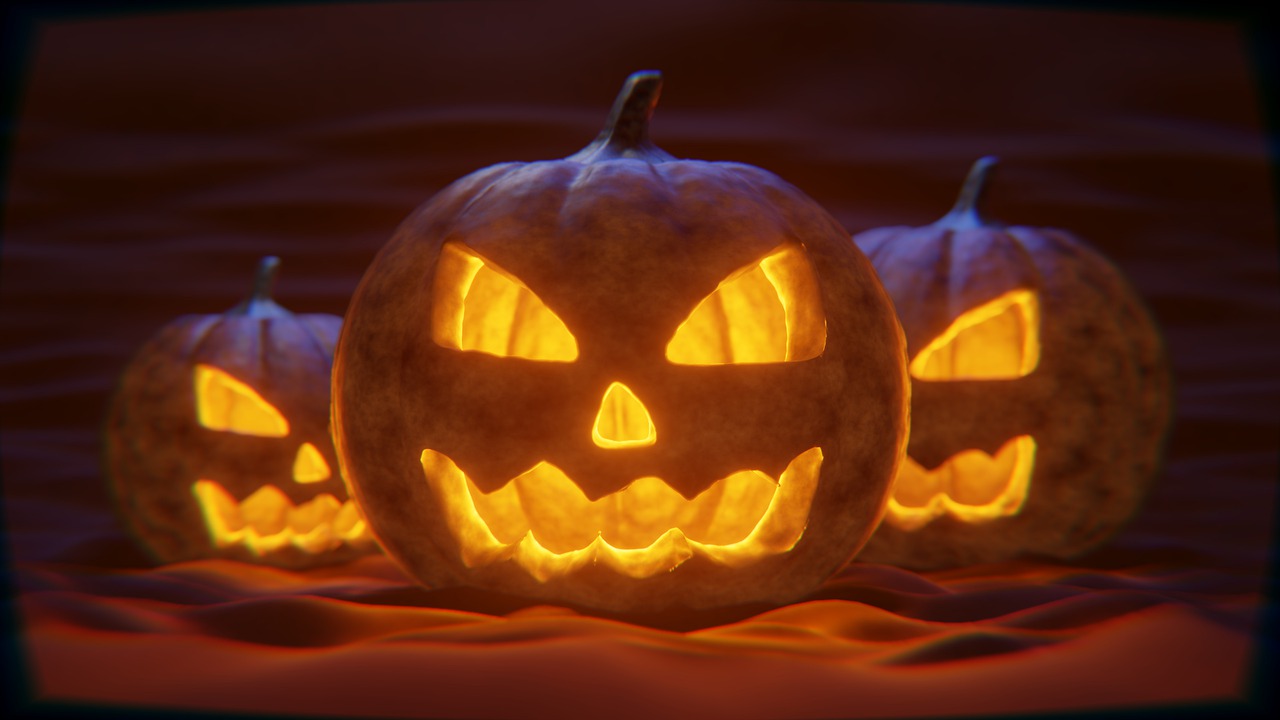 As anyone who has maintained a legacy software project will know, every project tends inevitably to accumulate a lot of cruft.

Even in the most disciplined teams, it’s hard to always keep track of dead code, and it will just grow forever, confusing lots of devs just by being around.

Dead code can be annoying, but also trying to track manually if something is used or not, can be even more annoying and hard to do.

Would it not be nice to have a tool that you can just run against your entire Clojure codebase and can detect, and even automatically delete all the dead code?

Luckily this tool exists, it’s called carve (another project of the amazing Michiel Borkent AKA Borkdude), and it accomplishes this goal by using the code analysis output from clj-kondo to detect all the vars that are never referenced by anything else.

I will outline here a process that worked well for us and allowed us to delete thousands of lines of code very easily. There are other ways to use carve as you can see that in detail in the carve usage section.

Create a .carve directory and create a .carve/config.edn file with a content like (paths will depend on your project):

This means: simply report in a text format (line by line) all the vars that can be deleted according to carve.

With this report, you can check one by one the results and make sure it’s code that you should delete.

Carve might give you some false positives especially if you are doing some more advanced lazy loading and similar tricks. So it’s important to check manually (and by running your test suite) that you’re not deleting something still required.

If you are using Emacs you might like this small trick, run carve > to_carve.txt and the to_carve.txt file with compilation-mode, which will allow you to jump seamlessly between all the different vars (other IDEs might have a similar feature).

This is maybe the most important step, and it’s there to ensure that no-one can add dead code to the project again. The specific steps will depend on your CI environment, but the idea is simply to make your build pipeline fail if carve detects any dead code.

I will show an example with circleci since it’s the tool I’m most familiar with, but it should be trivial to port to other CI platforms.

Now that you covered the basis there are a few more things to consider.

If for instance, you carved your project passing ["src" "test"] as paths, there could still potentially be dead code which isn’t running in production but it’s currently tested.

Given that tests for dead code take time in your build pipeline, and tests have always the annoying potential to be flakey, deleting them as well is also a good idea.

To do that simply pass ["src"] and you’ll get all the dead vars in your production code.

Once you’ve deleted all that extra unused code lots of tests might fail, and it could happen for two reasons:

Also, given the dynamic nature of Clojure, there are tricks to generate function calls at run-time, so you if you are using these tricks you need to be careful.

You can find a full example of a project with carve set up in this sample project.