When scope and order collide 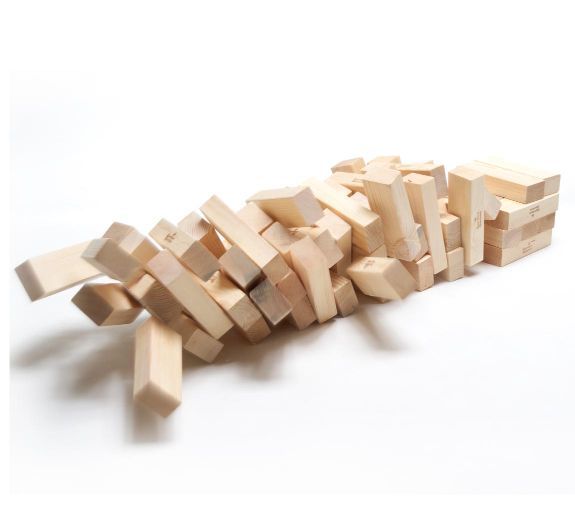 Much of the code I write involves a webserver - whether delivering a UI, a public API, just some simple stats and health checks, or all three - which means that I often rely on middleware for a lot of non-functional requirements.

Web server middleware, or interceptors in Pedestal nomenclature, are the bits of code that run before or after handling a request. One of the most simple but valuable implementations is the JSON coercer, which detects Content-Type: application/json on the request and decodes the JSON body into a Clojure data structure, and encodes a Clojure data structure response into JSON for Accept: application/json.

With a standard Ring/Compojure stack you only get to specify middleware in an "all or nothing" approach where all middleware is executed on every request - if you want something more specific, you either need a hand-rolled route matcher to test scope (potentially duplicating your routing logic) or you have to use something like Liberator which makes it somewhat easier but comes with its own pitfalls.

I've seen webserver middleware stacks take on frightening proportions, towering unsteadily over the handling code like a game of Jenga in the final stages.

Working with the code can feel like a game of Jenga, too - reorder some of the calls, or add a new one, and you may break the whole thing: something elsewhere in the call chain has had its assumptions about what the request or the response look like broken.

Pedestal allows you to specify interceptors that apply to just a subset of routes, as well as "catch all". They are declared inline with your routes so you don't have to repeat yourself.

Imagine you are building an API for integration with multiple chat services. You can put slack-auth and hipchat-auth as interceptors on the appropriate route branches while catch-all-interceptor is declared as part of the service.

The interceptors are applied in order of declaration, starting from "catch all", out along the branches of your routes and finally at the leaf handler. This leads to a wonderful realisation:

This allows you to write simpler interceptors that don't have to worry about their scope, know nothing about routing and can just deal with the "happy path", making code much more enjoyable to work with. I recommend an excellent talk by Frankie Sardo on Pedestal if you're interested in learning more.

Considering the example above, imagine you want to limit the number of times each account can use your API, so you add an interceptor rate-limiter which applies to all routes in the API. It requires an account-id to see if the account has exceeded its limit and runs before the handler to avoid performing mutating or expensive operations.

In Pedestal the rate-limiter interceptor will run before the slack-auth or hipchat-auth interceptors, so the account-id will not be available. However, interceptors (and pretty much everything else) in Pedestal are defined in data structures, which means we can reorder them at compile time or even run time if we wish.

Angel Interceptor is a tiny library I wrote to solve this scenario. It allows you to express a provides and requires relation between interceptors:

Angel Interceptor will then reorder your interceptors such that rate-limiter will run immediately after slack-auth or hipchat-auth. To do this, simply run angel/satisfy over the service map:

No more wondering which interceptors might rely on others - it's declared right there in the code, and allows you to specify both the scope and the relative ordering of any given interceptor.

Angel Interceptor is on Github, feedback and contributions are very welcome.