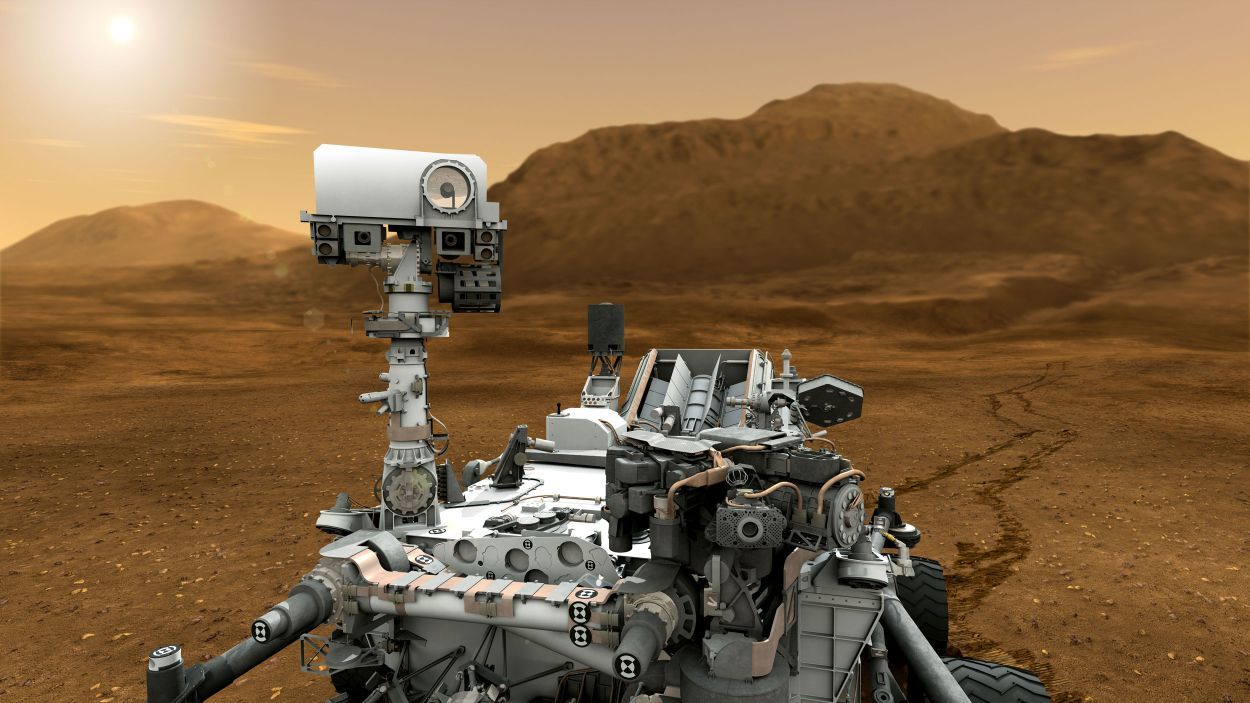 My introduction to Martian demonstrated its use in simplifying code used to talk to HTTP APIs. Before reading this article it is suggested you read that and/or watch the ClojureX Bytes talk for an overview. Here I will describe other benefits arising from self-describing APIs and decoupling interfaces from implementations - in other words, letting you describe the what and letting the server and Martian take care of the how.

martian-test is a library which uses your Swagger definition to validate your calls and return realistic responses without requiring a real HTTP server. This lets you write tests with much higher coverage that will run faster and give you greater confidence. Let's consider a somewhat naive user lookup function:

The inclusion of the HTTP request makes it tricky to test - you don't want to have to write a stub HTTP server just for this. Of course, you could rewrite the function to compose it in a better way, and unit test the logic separately from the HTTP call. You might write some code that builds the sort of response that you can pass in to your function to test it, but then your response-building code starts to look like a stub HTTP server too! You also run the risk of any hardcoded stub response drifting away from the real response the server would return, making your tests irrelevant.

Martian can use the production definition of the server's API to generate the response, requiring no stub code and providing responses that are always up to date. We can write the tests like this:

As always, you can write your own interceptors with whatever behaviour you want, building on top of what Martian provides but always working at the interface level where you want to be.

Furthermore you can use martian-test's response generators to write generative tests and explore all possible behaviour in the following way:

The inherent variability in the sort of responses you can get from remote HTTP calls makes it a perfect fit for generative testing, giving you confidence that your application will behave correctly no matter what response the remote API throws at it.

In the wonderful world of services written by you all APIs are self-described with Swagger and using Martian is a breeze. Towards the edges of the map though are areas labelled "here be dragons" where services written by other teams aren't quite so self-descriptive. Wouldn't it be great if you could write an API description for these and get all the same benefits?

A Martian record is just data. The bootstrap-swagger function creates the record for you from a Swagger description but you can also create one directly, describing the interface as data, using bootstrap:

This means once again that you have separated the interface from the implementation and tamed the dragon by describing it in one place, making changes easy and documenting it to help other developers understand it.

The use of input and output schemas ensure you can use the definition with martian-test to write helpful tests for your production code.

re-frame is a library to help you write single page applications in Clojurescript in a way that scales. Data is read from the application state using subscriptions, events which reduce the old application state into a new state are fired and handled asynchronously and side effects like HTTP requests are described as data. Sounds good?

In the re-frame library for HTTP you will see that although the HTTP call is described as data, it's actually quite complicated data and describes both the what and the how:

Let's use Martian to clean this up. We can describe the HTTP call in the Martian way with just the what:

Much more readable and all the HTTP details have gone! The handlers to make this work are as simple as this:

You can also use re-frame's db effects to achieve such goals as tracking all pending requests, ignoring duplicate requests while one is pending and so on - the possibilities are endless. The latest release of re-frame has also embraced the same interceptor model so Martian and re-frame sit nicely together, describing events and acting on them with interceptor chains.

I hope these examples have shown more of the benefits of separating your interfaces from implementations and inspired you to try Martian.

Martian is on Github, feedback and contributions are very welcome. 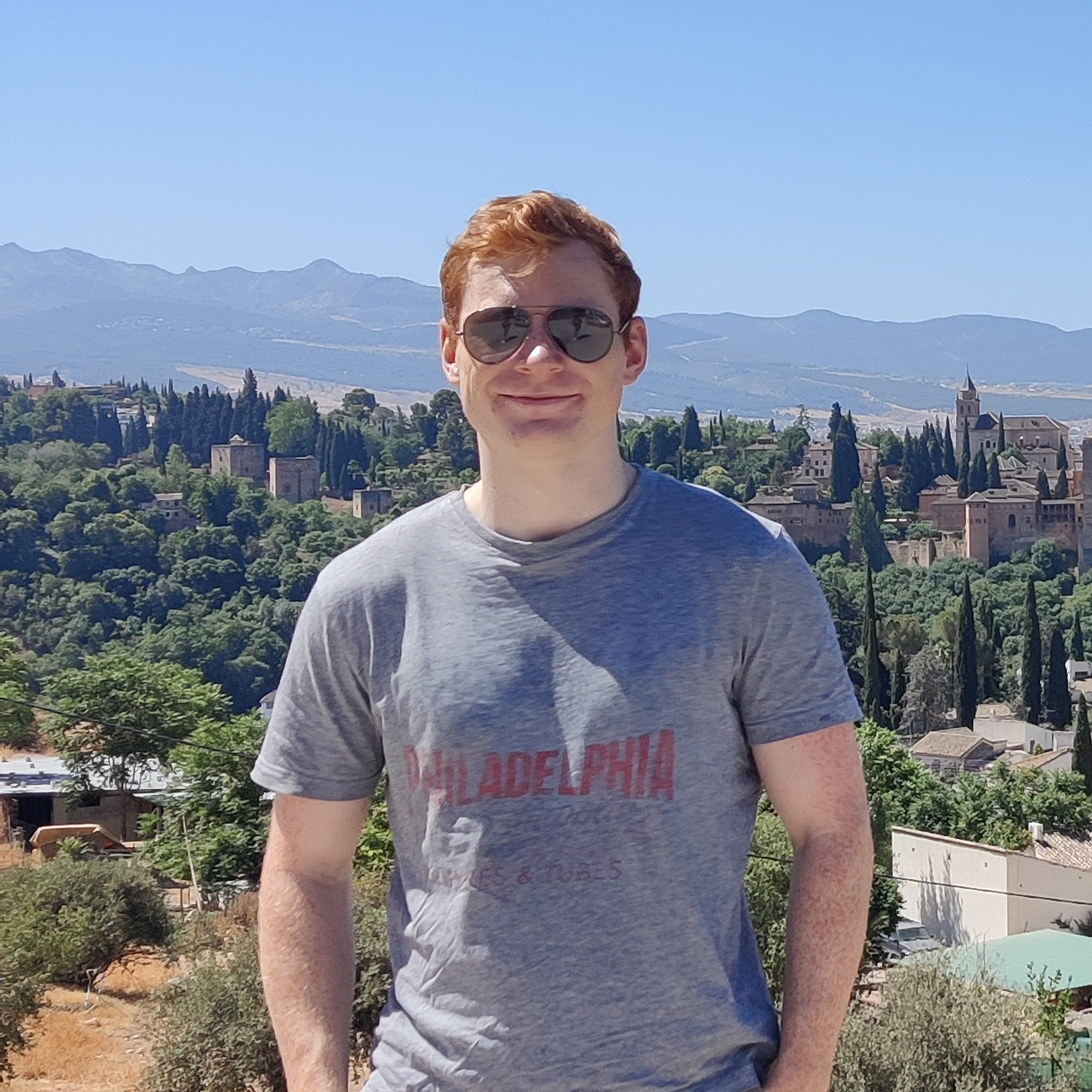