What if your database never forgets? 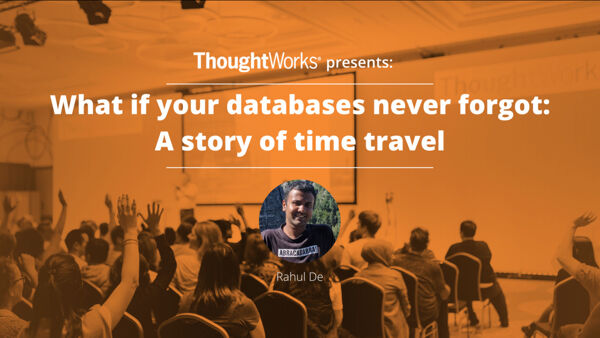 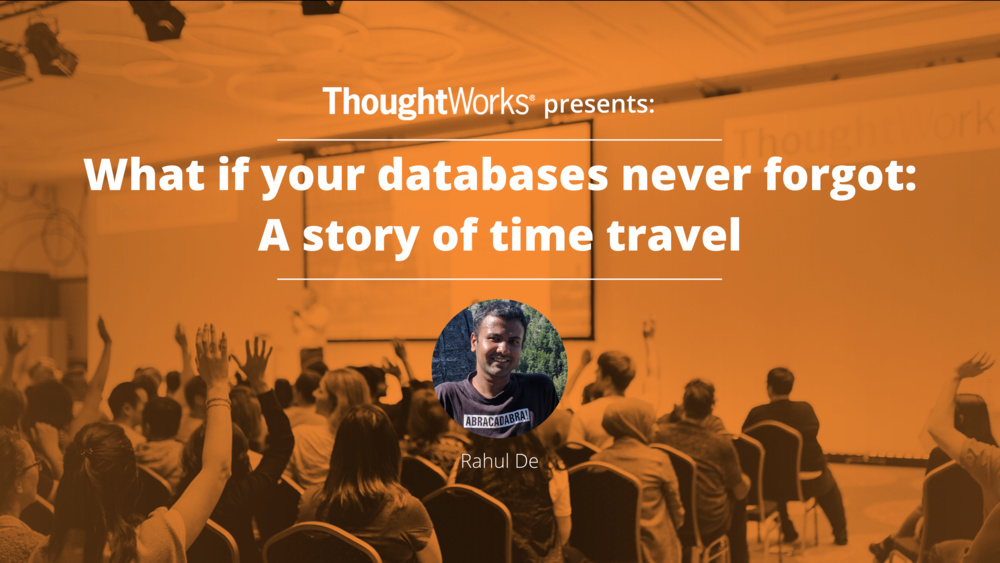 We recently attended a virtual meetup on the subject of temporality in databases, titled "What if your databases never forgot", presented by Rahul Dé - aka @lispyclouds - a Senior Infrastructure Consultant with ThoughtWorks.

The meetup was part of the ongoing "TW presents" series organised by ThoughtWorks Berlin. See the video replay and slides.

Rahul did a great job outlining why keeping a first-class history of the data in your database is valuable from both operational and business perspectives. He discussed how the ability to query historical versions of a database can save application developers from having to extend their own data model and queries to explicitly deal with time. He also talked about temporal databases being an extension of the functional programming model, whereby our queries are essentially functions working against a log of accrued immutable facts.

Crux was featured during the talk alongside other databases with first-class temporal features (e.g. Datahike), and we were pleased to participate in a subsequent Q&A, which examined performance, data eviction, data migration, SQL 2011, schema(less) design and more. We hope you enjoy it!