Renzo Borgatti has been programming computers professionally since the early 2000. He’s a supporter of the general programming community, conference organiser and author of the Clojure Essential Reference book.

He started his career working in consultancies writing Java and C# applications mainly for banks and telcos. After moving to Chicago in 2006, he had the opportunity to work at Fermilab overlooking the computational grid and detector software for particle physics (C++ and Python). He then moved back into industry to work for a couple of Ruby on Rails consultancies. While still in the US he had the opportunity to speak at conferences like WindyCityRails or Agile 2009 and collaborate with Robert Martin and the rest of the crew at 8thLight in creating the Software Craftsmanship Manifesto.

After moving back to London in 2010 and with a growing family he joined the BBC as Ruby/Java engineer. During these years he continued expanding his learning and discovering Clojure. Rich Hickey was so compelling in describing the shortcoming of place oriented programming that he decided to move his career toward functional programming with Clojure. After failing to introduce Clojure at the BBC he was hired by Jon Pither at the Dailymail (right just before creating JUXT). After spending a few years at the DailyMail, he joined uSwitch, then Droit Financial technologies and finally JUXT.

During his time as a professional Clojure developer, Renzo did quite a lot of evangelism speaking at conferences, writing articles, projects and books, including helping creating and organising re:Clojure and Papers We Love. 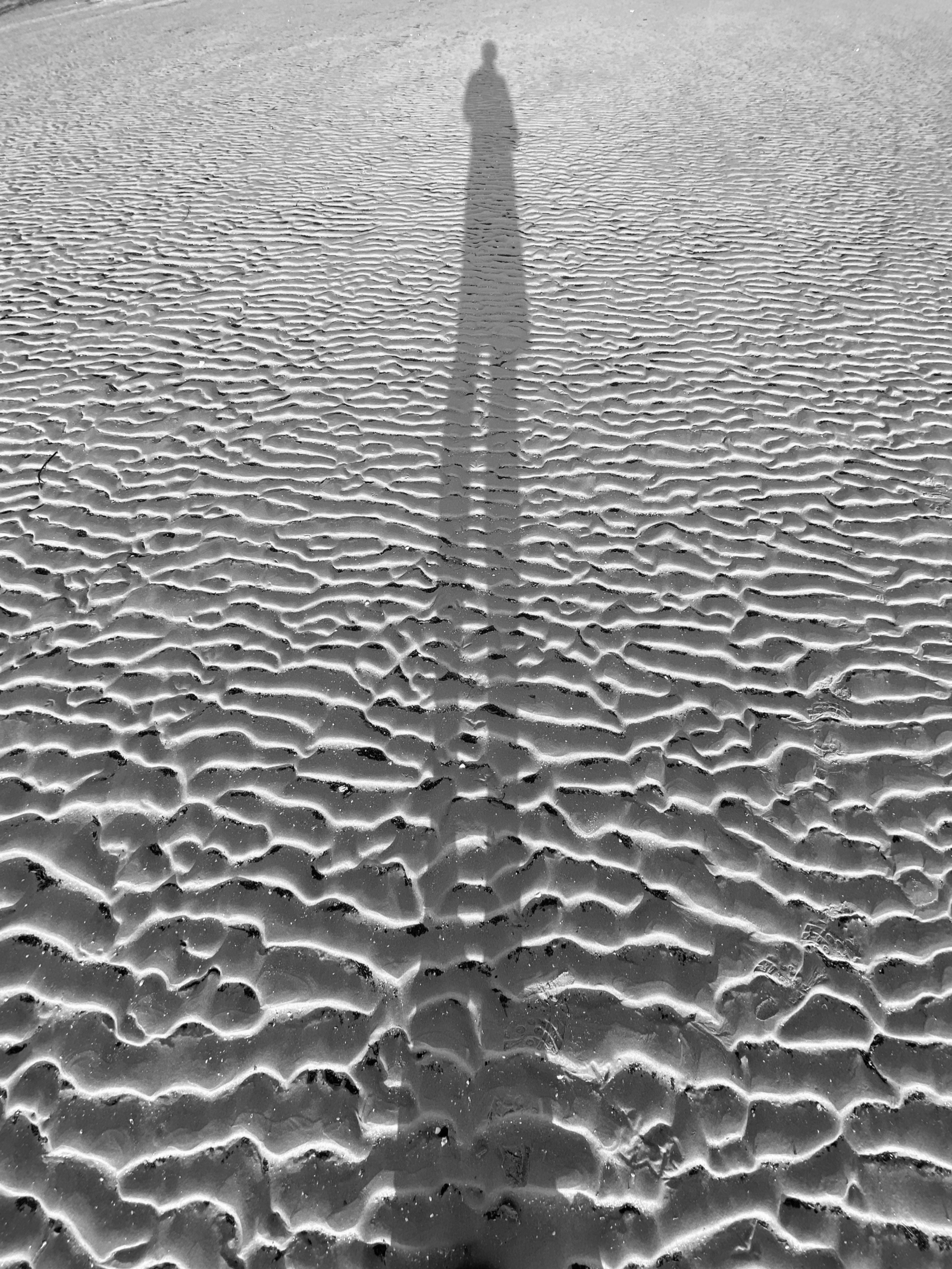