Andrea Crotti is a software developer at JUXT, working mostly in the investment bank sector.

Andrea started to be really interested in computers when he discovered Linux (Slackware) around the year 2000, it was love at first sight with the terminal (and C soon after).

Since then, he graduated in computer science with a double degree master degree (in Italy and Germany), and moved to the UK to work.

Andrea worked in various domains, from B2B to B2C to financial services and a couple of startups, mostly fighting with Python code.

Eventually, the light of Clojure was too strong to resist and since 2017 he worked full time with Clojure and Clojurescript, contributing to lots of libraries (mostly around tooling/testing). 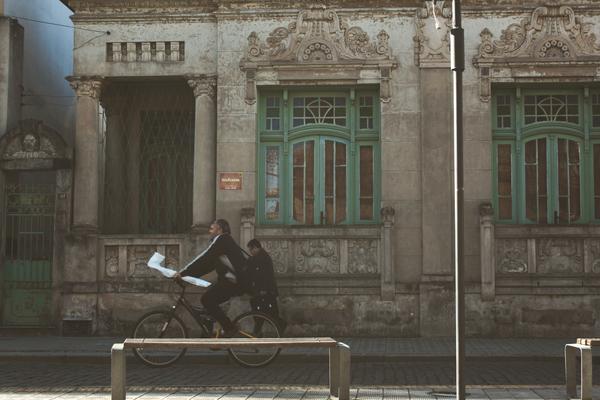 !-- alx id: aetjledjfo -->
Clojure
Speed up your test builds
How to speed up your build using Kaocha and CircleCI 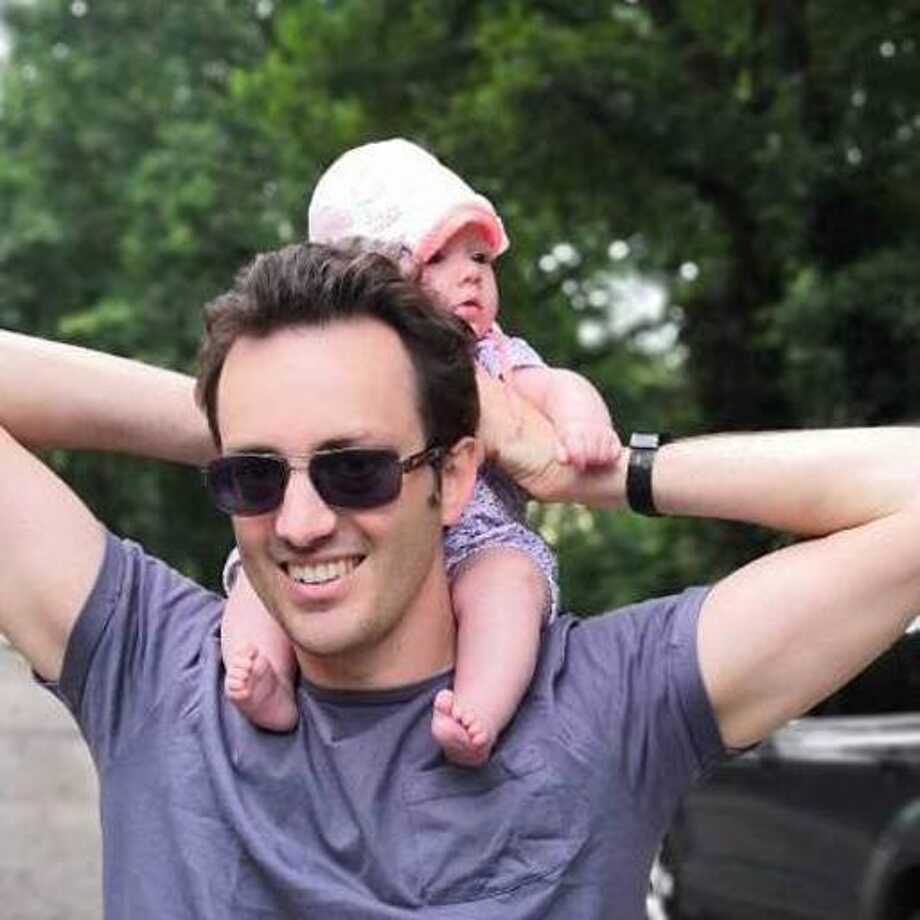