Serialise updates, enforce integrity constraints and answer 'What if?' queries 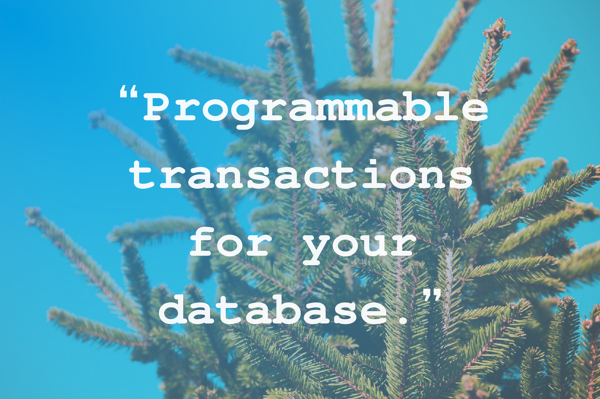 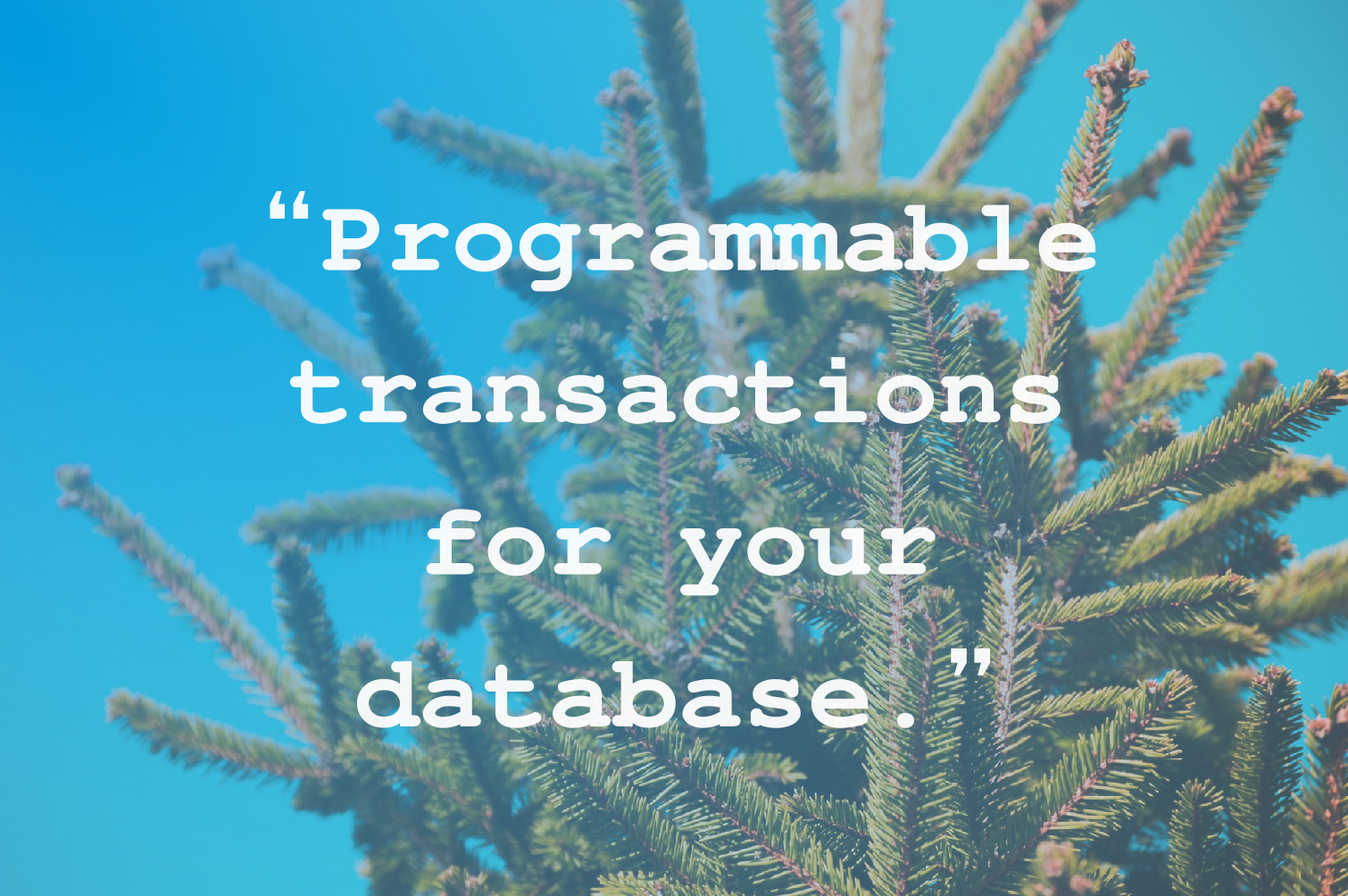 James Henderson recently joined JUXT as the technical lead on the Crux project. Outside of software, James is currently training for his private pilot’s licence and enjoys spending time with his wife and dog in the Essex countryside.

In the latest releases we added 'transaction functions' and 'speculative transactions' to Crux - a potent combination of features!

Transaction functions are user-supplied functions that run on the individual Crux nodes as a transaction is being processed. As Crux ingests only ever transactions in serial, directly based on the order of transactions on the transaction log, this is an ideal time (for example) to safely check the current database state before applying a transaction, for integrity checks, or to patch an entity.

Speculative transactions allow you to see what the results of your queries would be if a new transaction were to be applied, without persisting the changes or affecting other users of the database.

“What if” queries are a frequent requirement; they’re used to explore the effect of making certain changes without actually having to make (and subsequently unmake, possibly) the changes in question.

This capability is also valuable during REPL-based development and for expressing integrity constraints using Datalog.

For those who like to dive a bit deeper, we’ve also made it easier to write your own transaction consumer - more on this below.

In the most recent dev diary we shared some details on why and how we implemented transaction functions, but let’s recap on their day-to-day usage.

Here’s an example of a transaction function that increments an entity’s :age key:

If we didn’t use a transaction function for this, we might be tempted to run a normal query to get the entity’s age, then submit a transaction with the incremented age - but this would be vulnerable to a race condition if two processes both tried to change the same entity at the same time. A :crux.tx/match transaction operation could be used to atomically validate that the previous age value is unchanged, but that would not be an efficient or elegant solution for something as primitive as a counter. By using a transaction function here instead, we can ensure that each process will always read-then-write the latest version of the entity.

We may then invoke this transaction function in a later transaction using the :crux.tx/fn operation, passing it any expected parameters:

When invoked by the indexer, the transaction function will return a vector containing a single put operation, as specified by our function body. This vector is equivalent to what the indexer will see and subsequently go on to process as normal:

After those three transactions have been indexed we should see that Ivan’s age has been incremented:

Behind the scenes the 'argument documents' supplied to the invocation operations (arguments get stored as documents!) are replaced with the resulting operations the first time they are processed. This allows Crux to avoid needlessly re-executing transaction functions during subsequent processing of the transaction log.

We apply these transactions to a database value using with-tx:

Behind the scenes, both of these features have benefited from refactoring how Crux indexes transactions. Even before these changes, to correctly index a transaction, we’ve needed to ensure that a later transaction operation sees the updated indices from earlier operations within the transaction - but also that these updates aren’t persisted before the transaction atomically commits. Indeed, transaction operations themselves need to make similar (albeit lower level) history requests of the indices, to ascertain the current state of the entities in question before making their updates.

This internal history API, then, needed to reflect both the persisted state of the indices and the transient updates introduced by earlier transaction operations. It did this, essentially, by merging two indices (one on-disk, one in-memory) to make them look like one index - our indices are an ordered trie structures so this is a relatively straightforward operation. When a transaction is ready to commit, we write the changes accumulated within the in-memory indices to the on-disk indices.

We then realised that if we threw these changes away rather than applying them to the on-disk indices, this looks a lot like 'speculative transactions' - handy!

In refactoring this area, we’ve also managed to surface a few of the lower level primitives of Crux transaction consumption. The main primitives here are begin-tx, index-tx-events, commit and abort, called as follows:

This can then be incorporated into a transaction log implementation as required - for example, Kafka and JDBC both have something akin to this in a polling loop, standalone calls it directly from a single-threaded queue consumer - other suitable transaction logs may work in a more reactive style. For a complete example, have a look at the JDBC transaction log’s usage of the Crux polling consumer.

The existing transaction consumers are all now written in terms of these primitives - but, more importantly, this change opens up the possibility of new implementations from explorers willing to dive into the Crux internals. Indeed, if there’s demand from the community, we can look to stabilise this as a public API. As always, let us know - we’re happy to help out, and we’re certainly excited to see what you build!

We can be contacted at hello@xtdb.com, or through our Zulip support channel. We also frequent the #xtdb channel on Clojurians' Slack.