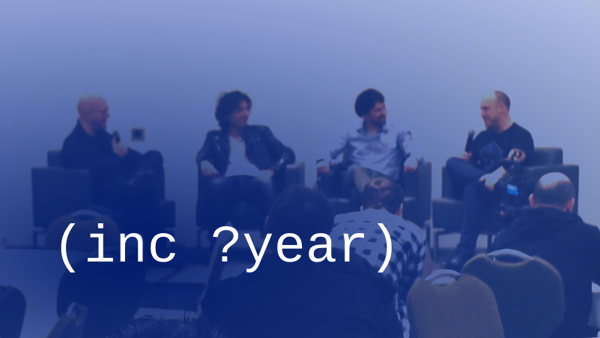 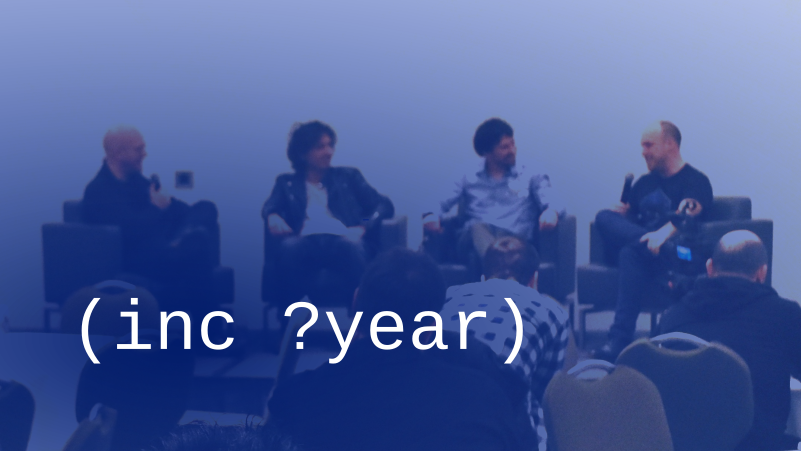 Jeremy Taylor has been immersed in enterprise software technology since 2010 and began his adventures with Clojure in 2014. Following 7 years of pre-sales work within IBM’s ecommerce software applications business, Jeremy shifted gears to pursue a technology-centric domain and embrace the world of open source software.

2019 was a pivotal year for Crux that surpassed our reasonable expectations, leaving us with an abundance of reasons to be excited for the roadmap and year ahead.

Whether you are a client, a partner, or just someone with a passion for simpler technology, we hope you find Crux to be an empowering database option for your upcoming projects.

Just before the holidays began we released 1.6 (specifically 19.12-1.6.1-alpha) which included a broad mix of changes. If you’re looking for the complete list, see the CHANGELOG, but these are the highlights:

Upcoming priorities for the next release include:

Anyone who read our previous post may be curious for news about the Beta programme and General Availability plans - I will be covering that in a subsequent post very shortly.

We also started running our development showcases publicly which gives you an opportunity to meet the team, see what we’ve been busy thinking about and discuss new features whilst we’re still building them. Recordings are available on our YouTube channel. Follow us on Twitter or join the Zulip community chat to stay notified about upcoming showcases.

Finally, thank you to everyone that has supported the project and expressed excitement about Crux and bitemporality - your feedback is always invaluable! In particular, thank you to the wonderful contributors who have been sharing their experiences:

p.s. the banner photo of Jon speaking on the "Dealing with Data" panel was taken during Clojure/north, where Crux was first unveiled last April. Clojure/north is happening again this year 25-26th June, in Toronto. Incidentally, I hear there’s a once-in-a-lifetime conference happening in London on 10th July…